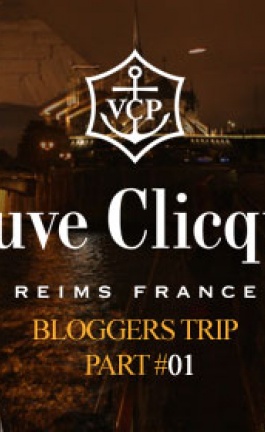 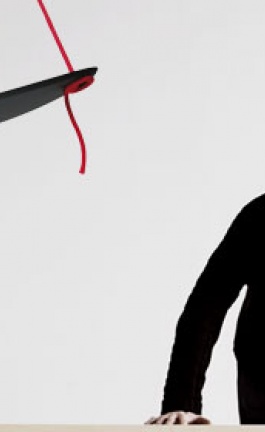 'It does not mean to be in a place where there is no noise, trouble, or hardwork.
It means to be in the midst of those and still be calm in you heart.'
1.7 is the first installment of a collaboration between a fine artist Reona Ueda, and a graphic design studio NEWWORK.

It is a wearable piece of art inspired by kanzashi, a traditional Japanese hair ornament. It is composed of spiraling text, defining peace. It is also enriched with handmade representations of Japanese native plants included in a classic botanical book, Flora Japonica. Written by the German physician P.F.B. von Siebold (1796-1866), it introduced many Japanese plants and flowers to Europeans in the 19th century.

Von Siebold resided in Japan from 1823 to 1829. Japan was then undergoing a strict policy of isolationism imposed by its feudal government. While practicing as a physician and giving lectures on European medicine and natural history, he focused on the naturalistic and ethnologic study of Japanese flora and fauna with full enthusiasm. Despite his fame in Japan, von Siebold is almost unknown in the rest of the world.

1.7 is part of the art project Global Identity that Reona Ueda started in 2002, which he details online at www.reona.org. It connects people from different backgrounds, including artists, designers, and non-artists by creating the shared platform where individuals link to and communicate with each other through the productions of artworks. Each contribution is numbered, and all the pieces are linked directly or indirectly.

Global Identity attempts to search for what senses, notions, and values we could share in our rapidly globalizing postmodern society. This approach also allows us to connect a numerous number of artistic styles expressed in our age. In this framework, 1.7 plays a role as a bridge between the traditional Japanese notion of art and the Western conception of fine art.

1.7 will be available soon as one of Artists' Products selection at Tate Modern shop.