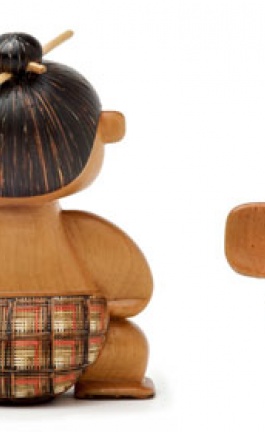 The multiple personalities of Mimushi 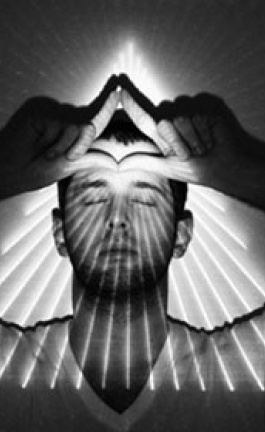 Panos Tsagaris - In Search of LIGHT

A historical photo of café chair ‘No 14’

When Michael Thonet first introduced his ‘Consumsessel Nr. 14’ in Vienna in 1859, he could have had no idea that it would become the chair with the highest production run of all time. Since then, the chair—still today made from solid bentwood—has been in continuous production by Michael Thonet’s descendants at the firm’s headquarters in Frankenberg, Germany. Developed specifically to appeal to - and be affordableby - broad levels of the population, it was to launch Thonet's international reputation in the 19th century. Today, the company is run by the fifth generation of the Thonet family, direct descendents of Michael Thonet, in Frankenberg in North Hesse, Germany, Thonet's head office.

The chair can be found the world over – in private dwellings or in public buildings – in Asia, Australia, Africa, North- and South America and, of course, in Europe.

details about the photo competition

Owners of an original model, or their friends are now invited to send in a digital photo of ‘their’ chair and, in a few sentences, to tell a short story about it. You can find examples and the exact conditions of entry—as well as a list of prizes to be won—on the website www.214x214.de. The aim is to decide on the 214 best or most original photos of the 214 Chair, which will then feature in a publication.

Among the jury are the designer James Irvine, as well as members of the Thonet family.