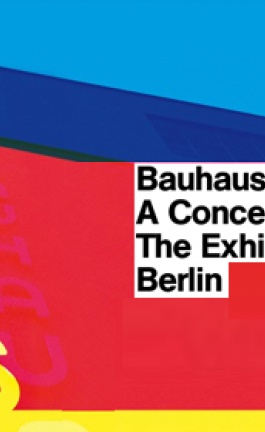 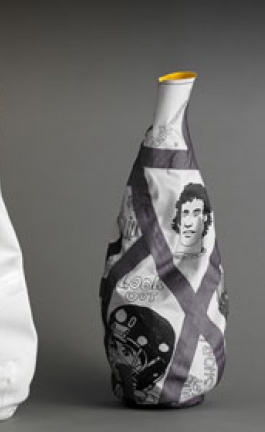 The V20 fabric vase by Changedesign

One man’s trash is another man’s treasure, or would I rather say Mira Shin’s treasure!  Apparently he who once said this phrase probably never realized how bizarrely true it could turn out to be in terms of art.  Probably a form of artistic upcycling where disposable or downcycled materials are transformed into something new of greater use and value.

In today’s world where art has no limits and is viewed by some as weird, crazy, nonsense, and by some others amazing and creative some of the most persuasive works have been created out of the simplest and most abundant material:  by our trash!  22-year old Mira // Mira+cle, from South Korea recently graduated with high distinction from Sangmyung University and holds a Fashion Design degree.  Mira is engaged in fashion and graphic design and also in art.  She is probably the youngest artist which holds a place in Yatzer!

Shin uses the recycled material from her dustbin; she believes that our lives already have something beautiful in them, but we cannot recognize the merit of waste because of saturation of material civilization.  Her colorful collages on torn cardboard pieces give a whole new meaning to a material which was disregarded and thrown.  Shin views the cardboard box as a symbol of society.

She describes that her line partitions in her collages define the systemization of society.  The line can confine an object, but the object itself can be “rushed out of the line.”  The way I perceive Shin’s meanings from her collages is that the object is the person in today’s materialistic society.  Shin’s artistic exploration is not very far from Braudel's concept of `material civilization,' where the material world shapes the form of society.  Braudel’s concept is a useful way to begin to understand the sociological significance of this relationship.  It is suggested that the concept of the 'morality of things' employed by a number of analysts is useful in summarizing the civilizing effects of material objects and addressing their sociological importance.

Through her art Mira+cle illustrates a story about society and human beings which cannot be “limited” in boxes // SOCIETY!