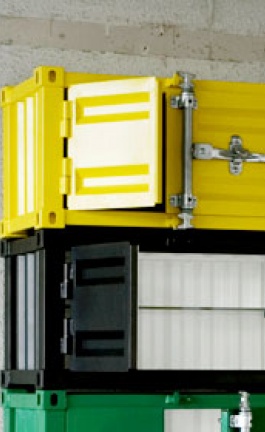 Magnum Photos,  launched on the 5th of November 2008 at National Arts Club in NYC, a new Edition of the book "New York" published by Gloria Luxury Books that includes a gelatin silver print by Leonard Freedman (estate stamped). There are only 25 of them available worldwide.

The Magnum edition includes a 11x14” gelatin silver print by Leonard Freed, estate stamped - which means that each print is authenticated by the Estate as being made from the original negative and approved in quality to be to the photographer’s standards. The actual stamp is a blind embossed stamp that is made on the bottom right margin of each print. Leonard Freed was of the league of photographers who never editioned their work. He never sold tremendous amounts of prints and never had exclusive gallery representation