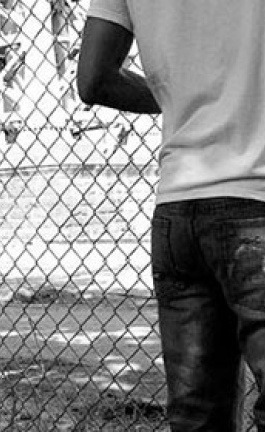 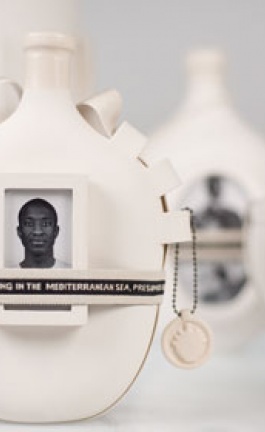 “4foldlow” is the new table designed by George Rice. It belongs to a bigger family of tables called “2d3d group of tables”, and as the name suggests, it is a blend of 2-dimensional design transforming into a 3D structural object.

At first glance one would think that the whole concept of the bottom of the table is entirely based around its complex structural posture; but behind this complexity hides the reverse design process that Rice has followed for 4foldlow. In order to create a more sustainable product he begun asking questions about optimizing yield and minimizing waste, and therefore decided to make a table out of just one standard-size of sheet steel!

Following that, Rice came up with a clever solution for the utilization of the single sheet steel. Inspired by the Japanese art of Origami, when a single square of paper is folded into exquisite designs, he developed a 2D pattern, which would then be cut and folded. To achieve this, the Formtank team had put a lot of effort in generating complex mathematical solutions, requiring precision engineering. As George Rice reveals, he enjoys looking at people’s puzzled faces while try to figure out the logic behind 4foldlows’s perplexity: “I’m delighted with the result; it never fails to stop people in their tracks while they scratch their heads a little!”

After the design of the 2-dimensional shapes on the actual dimensions of the standard sheet steel, one sheet is being added inside a Laser Cutting machine, ready to be precisely cut directed by the computer. As soon as the machine completes the cutting, the piece is being removed carved exactly like it appears on the CAD drawing. The engineers proceed to folding the horizontal and vertical components in a way in which they act like the “muscles” supporting 4foldlow.

“The outcome is totally unique and the glass top acts like a picture frame bringing the whole piece together”, comments the talented designer on the finishing touch of his table.

Besides the competent combination of art, mathematics and geometry, lies the initial intention of George Rice, the sustainability issues related to 4foldlow. As mentioned earlier, the goal of Formtank was to minimize the amount of waste - which was succeeded - having decreased waste to 3.5%! 2d3d group revises Mies van der Rohe’s famous doctrine “less is more” and applies “more from less”, by generating eight tables from one single sheet of steel! No wonder why 2d3d group gained further recognition for accomplishing the environmental friendly manufacture of a fine piece of design.

Furthermore, the actual mass of table’s sub-structure is four times less than it seems, since the puzzling form causes illusions.

4foldlow, along with the 2d3d group was launched in September 2008 at 100% Design London, and is available in a variety of colors, materials and finishes! With actual dimensions of 900L x 900W x 408H (mm), it is sits in diverse contexts, from private houses to public spaces.

George Rice’s influences have roots in architecture, engineering and aviation, as he merges his creative nature with his need for a more straightforward way of thinking. “My approach is always to think laterally and take several steps back in order to clearly see an objective. That’s where the simple and beautiful solutions are often found”. The passionate designer of the London based furniture company Formtank, will continue to amaze us with his creations, taking examples from 4foldlow, having environmental design in his agenda. 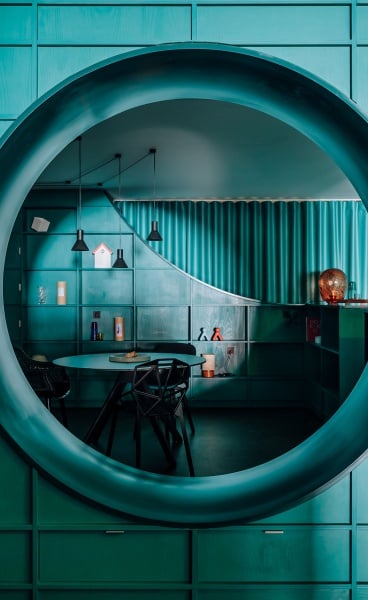 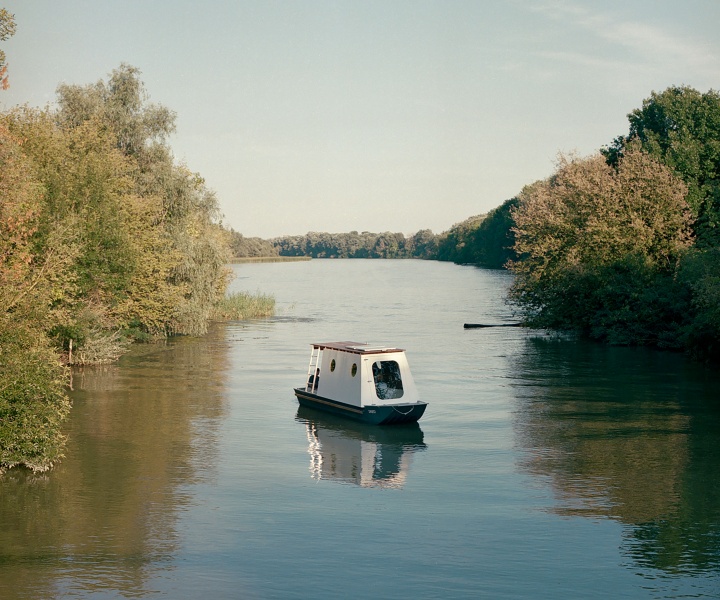 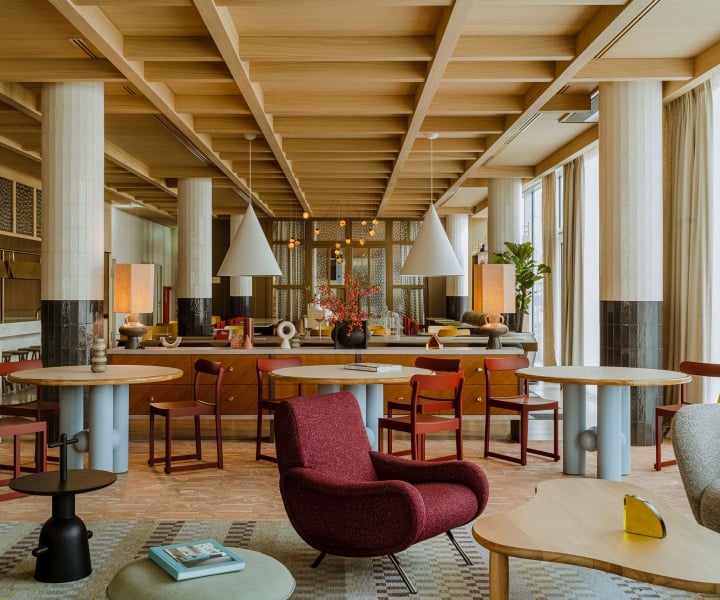