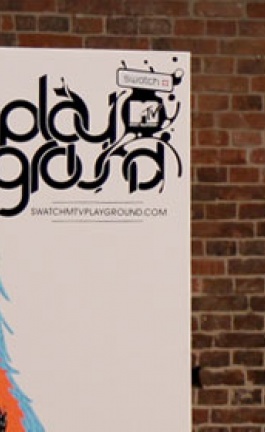 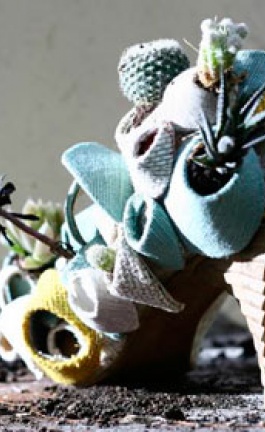 A walk in the wilderness by Carmel Walsh

The tones, brown, black, white and stainless steel accents, the setting like a stage of a theatrical play, the mood c’est chic! Just this sentence describes the feeling in the new Antonios Markos store in Kolonaki, Athens*GREECE which opened to the public on Wednesday July 8, 2009, and will be inaugurated on Wednesday, October 21, 2009. // 35 Skoufa & Voukourestiou str., Kolonaki, 10673 Athens, Greece // www.antoniosmarkos.gr

Pierre Jorge Gonzalez and Judith Haase (AAS office) were called in from their Paris and Berlin based studios to design the interior of this chic city boutique.  Their work ranged from designing the interior of the two–storey shop to lighting and furniture design.   Their approach in designing the interior of this shop is totally scenographic as the shop interior reminds us a lot of a well set stage where the scenographers were primarily responsible for the visual aspects or "look" of the shop - which included the scenery, the lighting, and costumes or clothing of the boutique.

The entrance of Antonios Markos boutique is found at sub-ground level where you enter and view brown stands in a cubist-like design that run along like sharp waves in this tranquil interior.  A stainless steel rod hanger runs along the side of the windows where colorful clothing which is displayed reminds us of the absent figures of the actresses in a well set theatrical play.  The colorful clothing contradicts with the background setting and comes forward in a very unique and splendid way.  The absence of color with the achromatic white brings forward any piece of clothing or accessory which will be displayed within this shop.  The usage of hard wood oak flooring ads a sense of warmth into the shops interior.  The sub-ground level connects with the upper floor through an interior straight run wooden staircase which lightens up the space by a mirror on the wall running along the staircase.  A design construction detail such as the raised wall running parametrically along the floor adds an elegant finish to this design.

The upper floor is designed concept wise in the same way as the ground floor, the ideas are the same and therefore it creates a unity between the two levels.  The most fascinating designs of all though in the upper floor are the stainless steel cubist sculptural element and the unique designed dressing rooms which are created with vectors into a unique polygonal shape.

The redesign of Antonios Markos boutique by Gonzalez and Haase has been kept in simple and clean lines in order to point out and compliment the much sought after couture designs that have been created by Antonios Markos.  In this boutique one has the opportunity to mix and match and to create outfits that suit individual styles. In addition to their own designs, Antonios Markos displays collections by top fashion moguls such as Alexander McQueen, Xavier Del Cour, Christian Lacroix and Tsunori Chisato just to name a few. The attention to detail, the interior design and personalized services available to clients at Antonios Markos makes this store a must when shopping in Athens.

A few words about Pierre Jorge Gonzalez and Judith Haase ///
Founded in 1999, Pierre Jorge Gonzalez and Judith Haase opened their architectural firm in Berlin and Paris. The principal practices are architecture, scenography and lighting.  In New York working with Richard Gluckman and Robert Wilson for his Watermill Center provided first occasions to consider ways of presenting art through architecture.  The interaction of lighting and architecture remains a primary focus for the conception of spatial contexts for art and art-related activities. The atelier has a well noted reputation for its involvement with contemporary artists, curators, or collectors to create the appropriate space to feature an artwork, a luxury product or a body for a performance. Examples include the well known Gallery Nordenhake in Berlin which has become a new model for gallery design, or the Andreas Murkudis Stores.