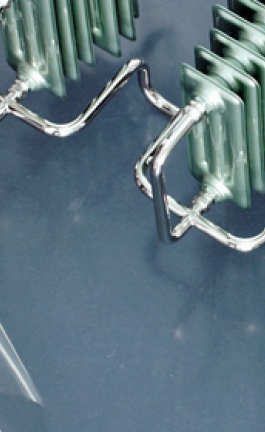 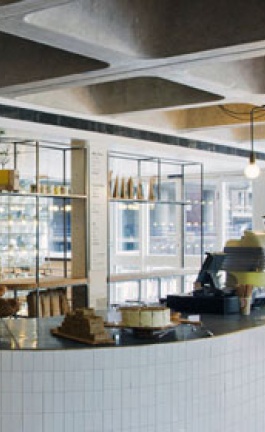 It’s all about the shoes. Especially when those shoes are bespoke…
British men’s footwear brand Barker Black was established by Arthur Barker in the village of Earls Barton , Northampton, UK, in 1880, and within a short time of that year the Barker Black shoe became the staple of the proper Englishman.  The brand hasn’t changed much in quality, with a specialized team (many of whom have worked with the brand for over twenty years) crafting fine Italian and French leather by hand to this day.  The attention given to each pair of shoe is unwavering, with each shoe left to settle for anywhere from 15 to 30 days to achieve the trademark Barker Black shape.  As a finishing touch, each pair of shoes receives the skull and crossbone logo, also tacked into the sole by hand.

The sleek shape and stylish logo aren’t the only highlights of the Barker Black shoe; it’s the small finishing touches like the cutout of a crown in the traditional penny loafer, the toe punching, sole tacking, and silk collars that perpetuate the tradition, individuality, and finesse of the shoe and of course, its wearer.

The unmistakable Barker Black crossbones logo injects an “edge” into the otherwise elegant and polished look.  Although it seems quite modern and relevant, the logo was actually inspired by an ancient regiment of British guardsmen called the 17th Lancers.  Their original logo was a skull and crossbones with a banner that celebrated their “Death or Glory” motto. "Discovered in an ancient silk weaver’s archive in Sudury, England and adopted by Barker Black Ltd. under designer and creative director, Derrick Miller, the motif captures the spirit and design philosophy of Barker Black: subversive sophistication."

With over 100 years of tradition,  Barker Black transcends their philosophy of “subversive sophistication” as they become more widely available across the globe.  They continue to be a leader in luxury footwear and have recently launched a boutique on the West Coast (their second in the US) on Robertston Blvd in Los Angeles.  The LA location joins the company of their other boutique in New York’s hip Nolita neighborhood and high-end retailers like Bergdorf Goodman, Neiman Marcus, Jeffrey, Collete, and 10 Corso Como.

Both US boutiques carry the full line of Barker Black shoes and accessories, and of course, the ever luxurious bespoke services.