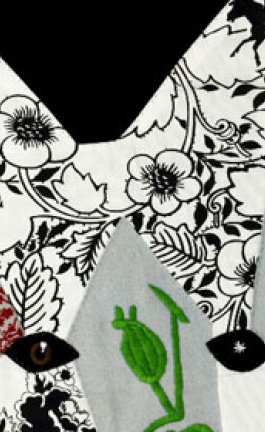 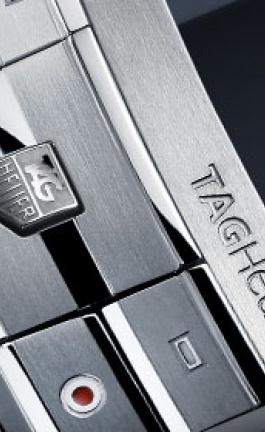 The Meridist by TAG Heuer

Can opposite concepts coexist in the same architectural project? Check out BODY HOUSE and you’ll have the answer. Monolab Architects designed it based on the clients’ needs; cooking and dining space being the basic areas whilst sleeping and bathing the secondary ones. Basically Body House is a mix of three small concepts. On the top there is the roof terrace with an open, light and flexible nylon tent while the lower part is solid, dark and heavy leaving the main part in between: a voluminous space with big windows towards the panoramic river view. The façade is either pulled in or pushed out of the main structure giving this way an interesting geometrical effect. Body House is totally prefabricated built on a low budget in just five months. A deliberately “non logical structure” made to fit and respect the surrounding space.