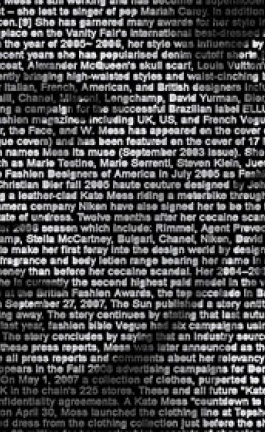 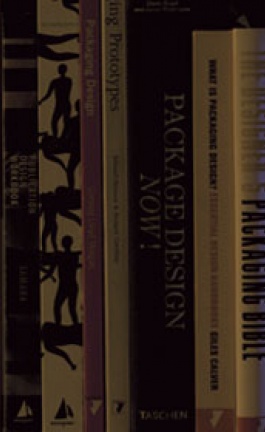 A Guarda is located at the south western tip of Galicia with the Mino River separating it from its historic “enemy” Portugal.  A Guarda’s economy was foundered on fishing and although today it enjoys a more varied economy the town’s fishing heritage still remains important and so does their port!

Madrid based architectural office Artectura and Eduardo Zamarro, painter were assigned to give a new look to the A Guarda port!  The aim of the project was to make the port a significant place for a stroll at the waterfront, for sightseeing, for sweet winter, summer, and all year round memories by the sea!  Another aim was for the waterfront to be seen from Galicia village.

What was sought by the design team was that the project // BREAKWATER // will come as the fourth front of the port.  The first and last idea by the design team for BREAKWATER was to paint a giant canvas with the base colors as if it were a pixilated image of the waterfront village; the painting would act like a kind of “digital mirror.”

Various shades of blue would appear within, which would be merged with the shades of blue created by the sky and the sea.  The colors and the design would actually “break the line of the Breakwater.”  According to the designers, they wanted to give a feeling and a new dimension to the canvas with the base colors, so they decided to paint the shadows of passers by on the prepared “canvas.”  By doing this, the design team brought life to the canvas and homage to the passers by.

When viewing this project from a distance there is an uncertainty of whether what you are seeing is actual people or drawings.  Finally, texts were written on the “canvas” to make the stroll more entertaining!  It seems as if all the text has a hidden meaning which does have something to do with the BREAKWATER concept.

It’s truly magnificent that the design team has accomplished two goals simultaneously; they made the image seem like a pixilated mirroring image of the village, and also the painting does have meaning when seen up close.  I have to admit that at some point I caught my eye realizing that the colored shapes seem as they mirror off the rocks which have quite similar shapes! Even the writing on the “canvas” makes it so artistic and interactive, don’t forget that most cities are filled with graffiti and hidden meanings on many walls, this could metaphorically be the quotes on the “canvas”!  And all we have to say as we totally agree:  “el cerebro es un manojo de ideas arrugadas” // picture follows //