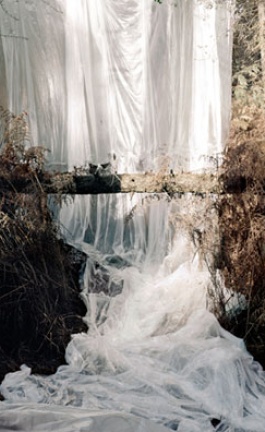 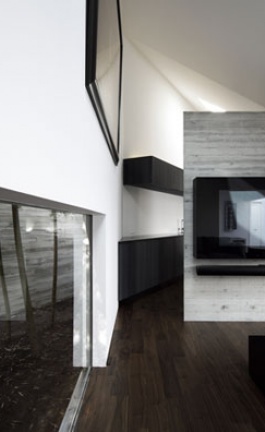 In the constant search to bring something authentic and genuine into the market, entrepreneurs, investors, designers and visionaries search the world for a piece of history that they can literally build around. As our sentiment towards exurbia continues to diminish, we are looking inward towards the city, old or new, to create something substantial that moves us emotionally and financially. This is why we continue and will continue to see great projects emanating around culturally and historic rich cities like Berlin, Brussels, Barcelona, New York City, Rio de Janeiro and many more.

The El Born (La Ribera) neighbourhood in Barcelona, Spain, is a small village that is very fashionable and holds an authentic tie to its old Gothic history. Violin makers, glass-makers and other creative people roam the streets of this neighbourhood often compared to SoHo in New York City and Le Marais in Paris. Nestled by the famous Mercat del Born lies Cafe Kafka, a cosmopolitan bistro with a bohemian ambience that makes any local or adventurous traveller comfortable. With two old tables that were at the establishment prior to renovation as inspiration, Yolanda Vilalta and Helena Jauma, have created an environment that captures the essence of the neighbourhood and respects the integrity of the building’s history and structure. Cafe Kafka possesses the feeling of an eclectic home, a Saint Germain bistro and the social interaction of the first coffeehouse in Istanbul.

The assembled collection of different chairs, fabrics, light fixtures and other accessories provide the consumer with the sensation that this place has been around. With direct views to the modernist structure of Mercat del Born that was once the stomach of an old city, Cafe Kafka is definitely a pleasant destination if you are in Barcelona, Spain.