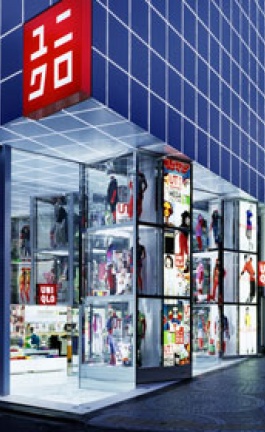 UNIQLO MEGASTORE in Tokyo by Curiosity 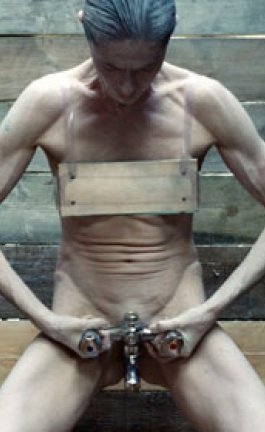 At a first glance one would think of a Flemish 17th century still life painter showing a preference not only in writing quills and skulls, but also in a pair of fine white Christian Louboutin Forever Tina boots. This is what happens when the unique aesthetics of Dutch painting enters the world of contemporary aesthetics.

Dutch art, with its essential realism, has proved to be a never-ending source of inspiration. Through their allegorical view of nature, Flemish still life paintings initially aimed at providing the means to conveying various messages to their 17th century viewers. For the moral Calvinists of that time, paintings representing everyday objects and events were reminders of the brevity of life and the need for moderation and temperance in one's conduct. Today, this art with its unparalleled aesthetics remains a creative basis for conveying modern advertising messages. The accumulation of objects provides a creative basis for the incarnation of a vision of today's aesthetics.

No matter if it is Christian Louboutin teaming up with one of the most wanted still life photographer's, Peter Lippmann, for the new F/W 09-10 collection campaign or the famous design brand MOOOI choosing such a promotion for its 2008 collection catalogue (images below: concept & photography Marcel Wanders & Erwin Olaf), one fact remains; Flemish painting have proved to be and remains one of the most inspirational themes to photographers and creative designers.