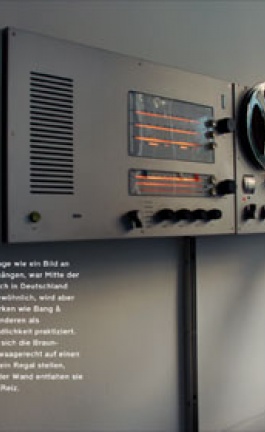 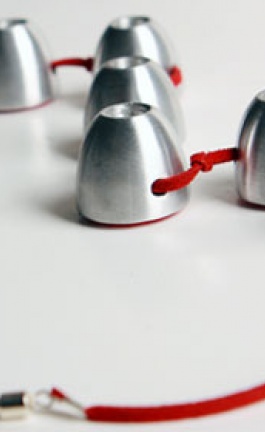 Civita di Bagnoregio is a small medieval town located in the region of Lazio, province of Viterbo, Italy. The town is noted for its striking position atop a plateau of brittle volcanic tuff overlooking the Tiber river valley. Some time ago, Bagnoregio’s municipality advertised a call to architects inviting them to participate in an open competition for the construction of a new pedestrian path in Civita di Bagnoregio. As many as fifty different architectural firms accepted the challenge and submitted their plans for the complicated demand.

"The idea that gave birth to our plan is to enhance the value of the village with such rare formal characteristics through a contemporary project based on past ideas” says Andrea Carloni “In fact, it was while we were reading ‘De re aedificatoria’ by Leon Battista Alberti (1452) and his observations on medieval villages that we laid the guidelines of the project. Our aim was to be able to reach the village by following various "imaginary" ways drawn in the sky having the freedom to float in space as birds. Using an animated program, we floated some visitors in the sky, and, once we found the better trajectories, we used them to plan the three paths that compose the bridge”.

The Progettospore path was planned for pedestrian transit and small vehicles. The path acts like a bridge that splits into three different walkways and looks like a contemporary sculpture that is hung in the sky with a strong affinity to the work of London based Iraqi Architect Zaha Hadid. Whereas in two of the walkways there is a significant slope the third is moderated and is also accessible to disabled people in wheelchairs.

”In some places, the paths almost induce the bridge to deny itself because instead of detaching from the back of the valley to get directly to its destination, it stretches itself over and merges with the surrounding land” says Andrea Carloni “with this solution we created many accesses, including one from the existing parking area or lot, almost as if to question the idea that a bridge must have one entrance and one exit”.

The main structure of the Progettospore’s plan is made of steel pylons. This solution gave architects Carloni and Pratesi the opportunity to have a lean structure with very few supports because every walkway uses part of the other ones to support itself and so in its whole these three tracks in the sky appear to be just one structure. This solution also permits having a significant supporting base that works directly with the suspended elements. Considering the desire to have a chromatic and visual approach that would refer to local materials, the pylon structure was covered with brushwork that conceals its complexity in favor of the simplicity of the walkways. The bridge appears to have both in the color and in the texture of the surface a similar effect as the construction materials of the locality.