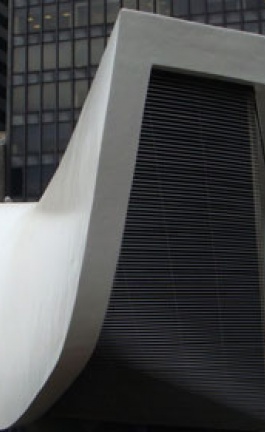 The new Amsterdam Pavilion by UNstudio in N.Y. city 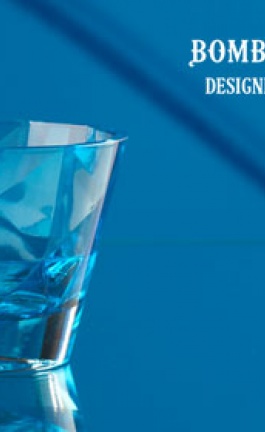 You surely know his colorful stripes. They are everywhere, overwhelming –not only, but mainly- the British capitol: on Mini Coopers, shirts, pants, vases, bags, sheets, towels, porcelain objects, or just socks. And throughout the years, they have come to be just as famous as John Lennon, or Sir Alex Isigonis.

And you definitely know his Majesty, King of All Stripes, the 63 –year-old Nottinghamshire born designer Paul Smith, whose business and reputation (commercially as well as in theory) was –and surely still is- actually founded upon his menswear.
Keep in mind, that his first shop was opened at 10 Byard Lane, Nottingham back in 1970, but within seven years he was already celebrating a second one, in Mecca - New York.

Today, there are countless shops and showrooms in Dubai, Bangalore, Leeds, Antwerp, Los Angeles, Paris, Rome, everywhere you can think of. And he is still the one not only responsible for the actual designing of the lines, but also from the search of the right fabrics, to approving all new locations or overseeing every development within the company.

This year, he was asked to dress the Manchester United Team, so he provided all players and team members with his -one of a kind- suits.

Yet that is not all we are about to see in the months remaining before 2009 closes:
He has also designed the new Evian bottles, of course with a nod to his famous stripes, which elegantly underlines (not the hidden existence of a genie but) the purity of the famous natural mineral water from the Alps. With five different caps to collect and actually for Christmas, but still so many miles away from the traditional Christmas themes that we are used to…

Here is what Paul Smith told, when asked to say something about this brand new project….Enjoy!

"...This is the bottle that I designed for Evian and it’s full of all the colors that I use every day and they’re very full of energy and fun. Life is about living young, being youthful, and enjoying yourself every day because every day is important”. - Paul Smith