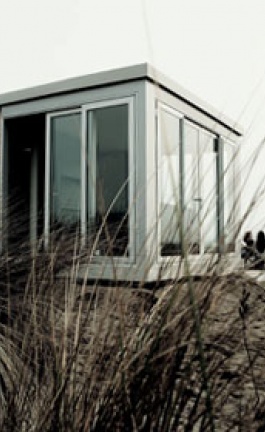 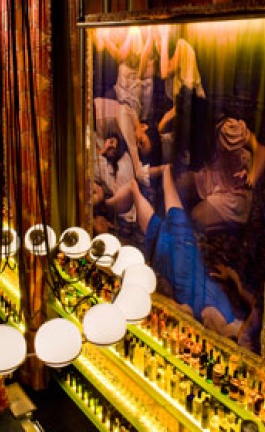 "House Taken" is an original symbiosis between nature and art in the mind of Colombian artist Rafael Gómezbarros. All it takes is 1300 ants that seem to have no moral inhibitions to take over any important monument around, this time being the building of the National Congress of Colombia. But do not get scared dear Yatzereaders, the goal behind it is to promote culture and open a debate about immigration, displacement and rootlessness.

The ants, like immigrants, are true hard workers but this does not mean that a great part of the society does not look at them like a big threat. It is exactly this kind of contradictions that House Taken tries to raise, in that special way that only art can do. The House Taken project (Casa Tomada in Spanish) began in 2007 in Colombia in monuments like the Victor Emmanuel Monument in Santa Marta (2008), the Customs House in Barranquilla (2009), Alonso Garcés Gallery in Bogota (2010) and the Congress of the Republic of Colombia (running till 26 of March). Rafael Gómezbarros uses various materials for his project, including fiberglass, resin, sand, coal, cords and branches. The installation varies according to the size of the building.¨

It is very important to be mentioned that the "House Taken" project seeks to pay tribute to the millions of Colombian victims of forced displacement because of the violence plaguing the country, a reality that joins the big list of problems in Colombia and that art is difficult to ignore. Life is a journey indeed, but sometimes the conditions of this journey can be really inhuman. House Taken crosses the border of Colombia in June, with Immigration being the theme of this trip, in countries like Argentina, Brazil, Chile, Canada, Spain, USA and Germany. The whole project has the support of Private Enterprise and The Museum of Modern Arts in Colombia, institutions such as UNHCR and foundations like Artery and Flag Foundation.

Stay tuned then and do not fear of the art-ants!