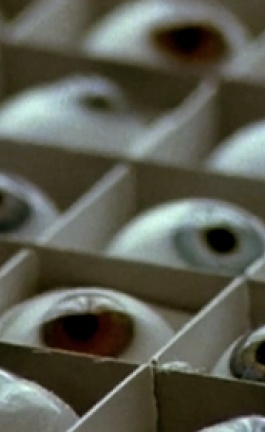 V.O.W N°3 // The story of the last glass eye maker in Britain 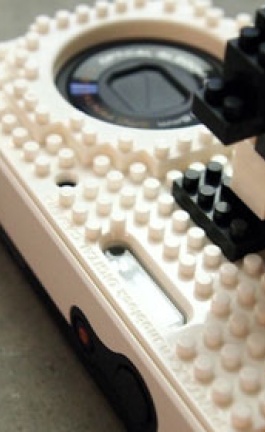 A camera which offers LEGO-style customization

“I have always seen dandyism as a kind of game with class symbols and class codes. In the early days it was mainly middle-class men transforming themselves into aristocrats, whereas today the dandy palette is more inclusive, even class-wise. The dandy can just as readily borrow from the miner or train driver” says Björn Af Kleem in an attempt to reflect the eclectic character of the modern dandy. It is true that in a world that mix and match is the only true fashion innovation of the last decade the dandy attitude can’t remain rigid. But is being a dandy just a question of style?

Göran Sundberg has the answer: “It’s a shame that we often see being a dandy as solely about style. I think it’s more an attitude, an independent comment on the prevalent perception of what is stylish”.

Christian Quaglia takes it a bit further, thinking of the dandy as a true revolutionist: “The dandy sees himself and his clothes like a palette. And just like an artist, the dandy has no limitations about what’s right or wrong, what’s masculine or feminine. He has something of the f*** you mentality”.

The result of this open dialogue between fashion enthusiasts is not just a simple demonstration of beautifully crafted clothes; it is an honest attempt to come closer to the dandy philosophy, as defined through esthetics. The whole exhibition at the Stockholm Nordic Museun looks even cooler because of the excellent contribution of “Form us with love” that created some wonderful minimalist displays for the clothes. We invite you to take a visit at the Nordic Museum website and take a closer look to the various interpretations of the modern dandy and, why not, even vote for your favorite style. To finish, we leave you with Lelle Johnson’s observation: “Being a dandy is about daring. Always daring”.