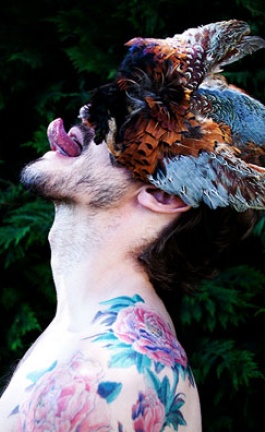 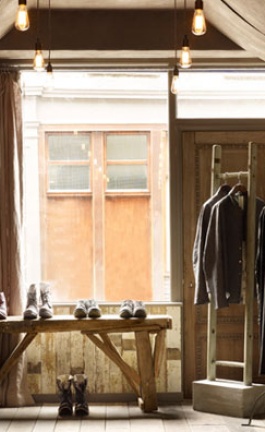 A convent in northern France has been given a new look by Opus 5, who have expanded the existing music school by adding a glass face to its south side. Successive constructions have turned the structure from a monastery to a prison, tribunal court and church; eventually the building was converted into a music school in 1990. In its most recent renovation, the architects sought to reflect the building’s heritage while inserting a functional new orchestral space. The design was carefully constructed to dismantle any associations with the site’s prior connection to the prison – both in a psychological and physical way. The clients wanted to expose the rich cultural heritage on site, without any negative musing of past programs.  â¨â¨Due to the compressed nature of the site – having gone through numerous interventions – it wasn’t possible for the architects to build around the existing. What resulted was a large box (made of glass and concrete) which sits atop the antiquated structure. Exposed to the water and city, the entire new building is connected to the existing through the façades’ reflective qualities; they are made of laminated glazed panels which are coated in a mirror finish. ‘Non-crossing’ fixtures hold the glazed panels together from the inside, creating a continuous exterior surface.

Meanwhile, reinforced concrete panels are cut to follow the surface of the dated masonry, connecting to the new building’s main structural metal frame. Three sides of the new building follow its ancestral base through these concrete panels, creating a more solid physical connection to the existing. The juxtaposition of old and new is clearly recognizable in the envelope. Modern structural and material possibilities, shown through an acute geometrical form, permit the reflection of historical elements in the new addition. What’s more is the architect’s play on direct and indirect associations of time – on one hand the new building is literally placed on top of the old; on the other hand it is more symbolically connected through reflective, almost picturesque qualities.

Internally, curvaceous mirrored ceilings create interesting spaces which can be distorted further by adaptable furniture. At night, internal spaces can be fully realized through the transparency of the facade and intelligent lighting structure.  Along with this, the architects distinguish day and night traits – envisioning ‘sweetness and creativity during the day, warmth and glow at night.’ The architects describe this as an ‘intimate’ project, where ‘the new parts dominate the ancient elements but the historical construction is still governing.’