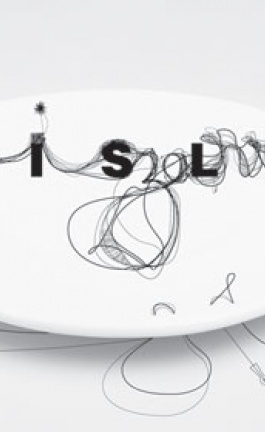 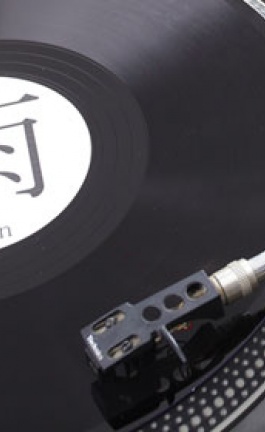 SHOWstudio is the award-winning fashion website dedicated to the constant innovation for which fashion is presented online. Established by Nick Knight, SHOWstudio has pioneered “Fashion Film” and is now acknowledged as the leading force behind this new medium. From live broadcasts from catwalk shows to a behind the scenes look at fashion shoots, SHOWstudio allows an international audience instant and unparalleled access to the previously closed world of high fashion.

2///// SHOWstudio invites you to collaborate with Nick Knight, Alexander McQueen and PUMA in a unique competition designed to push the boundaries of filmmaking and fashion imagery creation to the very limit. Their “RAW POWER” competition offers young filmmakers, artists and directors the chance to create a video short by splicing their own unique film material with footage captured during Nick Knight's 'Crane Vs. Tiger' shoot for the Alexander McQueen PUMA S/S 2010 campaign.
The one winning filmmaker, chosen by Nick Knight and Alexander McQueen, will be commissioned to direct the Alexander McQueen PUMA Spring/Summer 2010 art movie, previewed on major fashion websites and visible in key fashion department stores and boutiques worldwide from January 2010.

Video footage from the Alexander McQueen PUMA “Crane Vs Tiger” shoot together with music tracks is available to download from SHOWstudio.com from 10th July 2009. The “Raw Power’ competition is open to young filmmakers, directors and artists who will be asked to creatively combine the existing footage with their own film material to produce a unique short film up to 2 minutes in length.

***Submissions can be posted back onto SHOWstudio.com
until 12th October 2009***

ABOUT PUMA
PUMA is one of the world’s leading sportlifestyle companies that designs and develops footwear, apparel and accessories. It is committed to working in ways that contribute to the world by supporting Peace, Creativity, and SAFE Sustainability, and by staying true to the values of being Fair, Honest, Positive and Creative in decisions made and actions taken. PUMA starts in Sport and ends in Fashion. Its Sport Performance and Lifestyle labels include categories such as Football, Running, Motorsports, Golf and Sailing. The Black label features collaborations with renowned designers such as Alexander McQueen, Yasuhiro Mihara and Sergio Rossi. The PUMA Group owns the brands PUMA, Tretorn and Hussein Chalayan. The company, which was founded in 1948, distributes its products in more than 120 countries, employs more than 9,000 people worldwide and has headquarters in Herzogenaurach/Germany, Boston, London and Hong Kong. For more information, please visit www.puma.com