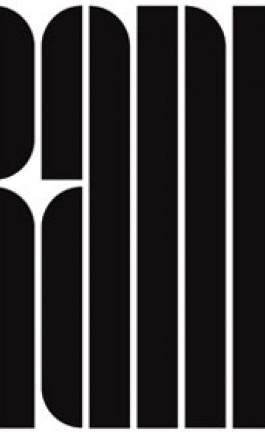 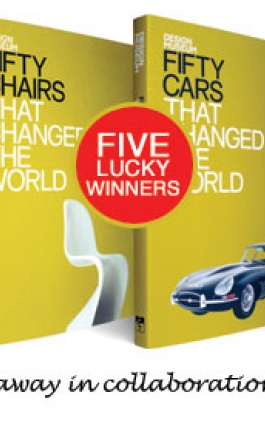 Education is an important asset for any young people and all elements or details that referring to such an important issue should be analyzed carefully.  Design is one of these elements and both French designers François Mangeol and Sophie Françon seem to know that very well as their latest project not only reflects the philosophy of harmony and beauty but it is also functional helping this way the students to feel comfortable in their school classes.

You may remember François Mangeol from the Yatzer presentation of his Occidorient carpet (May 2009).  He has recently collaborated with Sophie Françon to create a range of modular school furniture called Saint-étienne.  The Saint-étienne range is an order of Saint-Etienne Metropole with the aggreement of the Cité du design, the Architect and the school for the new building of Ecole superieure d’art et design Saint-Etienne (France) which was inaugurated in October 2009.  The designers have both been selected by the School after analyzing the future needs of the students.  Françon and Mangeol collaborated with Anne Orard, the school director, the Cité du design and Souvignet.  Their aim was to make a concept of student friendly furniture in a modular way, so they made a collection seven elements.

In fact the project is about a series of various pieces of furniture that can be combined together and give solutions by serving different needs at the time. In that sense, the trestles have two positions (180 ° and 90 °) so they can form either a desk of 75cm or 100cm.  In the case that the higher table is selected as a combination then the second streble can be used as a seat. The benches can also be used in trestles to make a table in 45cm of height.  Although the project was created for the students of the new building of the school of Arts and design of Saint-étienne in the Cité du design it can very easily be used in other schools or ever studios.  The modularity of the project really makes it suitable for any place under different circumstances.

The project was awarded this year by VIA France.  The products range is currently being sold by Souvignet Design, Saint-Etienne, France.

François Mangeol is a young designer and just like Sophie he has graduated from the school of Art and Design Saint-étienne, France. He has co-founded COLLECTIFDE with Allan Durand, Julien Michel, Jean Sebastien Poncet and Fabien Combe.  This is a group of different talents where every person sychronizes with the rest in order to reach and fulfill the project needs. In other words it is a Design think tank, a brainstorming of various talents where each one acts as an individual cell but at the same time as a part of a team in a common aim. Occidorient is François’ first project and now it is exhibiting in Saint-Etienne and is the object of several other projects of exhibitions.  The project Occidorient, is exhibiting from 2 October till 31 december in the LVC design Contemporary interior design Showrrom - Saint-Etienne - France.

In 2009, he has integrated the collections of the MAMCO of Geneva, at request of his director Christian Bernard, with the project " Mini-appartenant" ("the smallest property") project exposed to the international biennial design 2008 Saint-Etienne. For this biennial event, he had realized in 2006 the covering of the tramway, the 2nd campaign of urban graphic communication and, with two others students, the local signage system of the event.

Sophie Françon works as a designer since 2007 and currently with Jenifer Julien who is a ESADSE graduate too. Both have been selected to take part in Talents 2009 too and to the VIA des écoles, a selection and an exhibition of the best year diploma (2007 and 2009) in Paris . They are together one of the 3 winners of the souvignet Contest design chair 2009. Their chair will be produced soon. This year Sophie works on a kid's collection for a French manufacturer.

They have been Selected together to take part in Talents 2009 by Li Edelkoort, former chairwoman of Design Academy Eindhoven and art director of designhuis in Eindhoven. This exhibition takes place from 17 October till 30 November and will be opened during the Dutch Design Week. And to take part in the exhibition "Who's afraid of design?" by Emmanuel Tibloux, Director of the School of arts and design Saint-Etienne that takes place from 3 October 2009 till 3 january 2010 in the Cité du Design - Saint-Étienne - France.