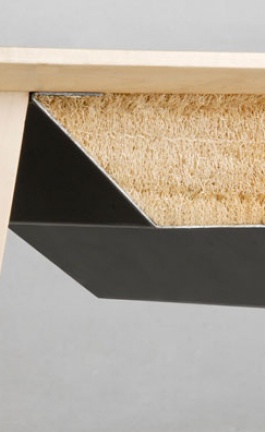 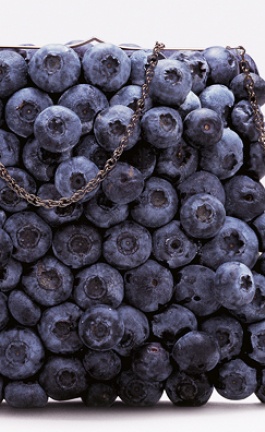 As he made his way through the old cemetery, he took his time pausing to look at different names and dates, and to touch the flowers and stone formations until he saw a building ahead, at the end of the track. Not that he would ever remember, but his heartbeat quickened and footsteps grew lighter as he passed into the light filled space. Light poured through a conservatory like windows along the sides of the high ceiling and over his shoulders as he lay down upon the floor to bathe in the sun’s energy, recharging himself amongst the shadows of the dead.

It may have been a couple of minutes, it could have been an hour, but time disappeared around this portal and when he opened his eyes, a reflection of himself stood nearby, watching him. Believing that he was in a dream, he shook himself but on looking around, could no longer see the doorway through which he had entered and turned to himself and tried to speak.

To say that an old gypsy told me late one night while the lamp light flickered in the eyes of children awake for too long from their beds, that I should expect you, would be a lie designed to distance myself from the lack of surprise that accompanies this point of recognition. But, how could I not know you? There’s a part of me uncomfortable and afraid that you will catch my gaze and know me; but you do already. That’s the point. You know all of me and while I am keen to see the beauty I believe in, you also hold the ugliness that I think I try to hide. Did I toss coins, draw mandalas; attempt to summon the undead or conjure your silent knowing? As I stepped within these walls, dwarfed by their magnificent history, by some nefarious magic did I create a partition of character? The birds are still and the wind has dropped. Even the stage-managed sun’s rays stream in through the windows and you are here with me, a kinesthetic reminder that perhaps there is something more. If so, are you expecting me to nurture you, feed you? Are you the promise of something more or simply a reflective intoxication, a positive hallucination of who I think I should be?

The strange thing about sentience is that it embodies one’s intrinsic potential for the achievement of enlightenment and until one is faced with such a being or understanding, any concept of perfection, purity or even beauty is marred by the conditions of the flesh and this life-state. He thought he espied angel wings from the shoulders of this echo of his own likeness and became aware that the edges of feathers seemed almost singed.

As I become more aware that your breath is my breath I want to embrace you, hold you; eat you to return you to the part of me I cannot normally envisage. Perhaps it’s a sin to be a soul-eater, an unnatural consummation but here you are; larger than life, my proof made flesh and anyway, where would I begin? What is required is an act of love. Still no sound from the birds and the sky is the same as when I entered this place. Am I in some gentle, silent purgatory? And if so when did I die? Why don’t I know if I am here or there and why doesn’t my voice sound over my heartbeat? I need you to tell me, talk to me, reveal anything.  But no words pass my lips and a thousand questions fall away as I see the most perfect part of me exist quite separate but still with an invisible, umbilical connection, I feel it. I feel you.

If you are faced with your soul in some strange time portal, be sure that in preparation you are armed with a thousand questions. Be sure to have rehearsed them until they are tacit for it is more likely that perfection and beauty – the truest of perfections and beauty, that is, your own, are on display and that you will be overwhelmed with love. Everything living or dead will smell like the sweetest frangipanis, the gentlest roses; a honey-bee’s hive and you will forget your questions.

In the realization of your utter perfection, your omnipotence, your power, I crave you, I am empty without you and we are yet to speak. You with your charred wings and me with my life not yet lived. I love you, my soul, and my heartbeat. I love you.
The smell of his own beauty was without doubt the one thing that overwhelmed his senses. And so his heartbeat gathered momentum as the wings of his soul enfolded him, as the heart beat of his courage grew stronger and the texture of all the potential he carried, stroked his flesh until a distinction in sensation no longer existed between the two of them.