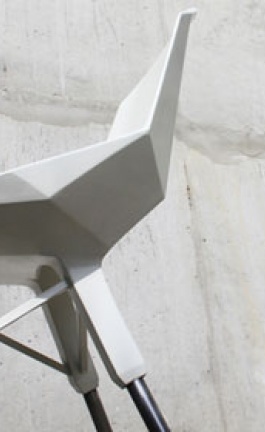 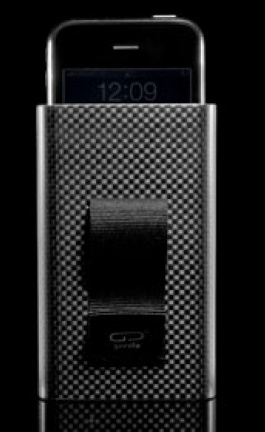 Have you ordered your gorilla case®?

First we take Manhattan then we take…Paris! Yatzer, obviously in a French mood, felt such an extraordinary curiosity for the man behind the following photos that found him for an exclusive interview. He has shot the most famous musicians of his country, from Air and Etienne Daho to Yann Tiersen or Yelle. He is involved in fashion photography, as well as in advertisement, and still has time for his personal projects. His photos have the important ability to communicate in a very direct way with the viewer and make him dream. Full of surreal references and using the most impossible angles, he has created a very interesting personal vocabulary. Loyal readers of Yatzer, it’s about time you met one of the rising stars of French photography, Mr Grégoire Alexandre!

Well, Grégoire, how did your passionate relationship with photography start?
My first attraction for images came through cinema that I studied for a few years. Although I was into cinema, practically I felt more confident with the photographs that I was taking at that time. I liked especially the fact that I could practice on my own. Photography didn't require the same amount of energy, money and self confidence that, by the way, I was lacking at that time.

Do you have any particular working process? How do you decide the concepts? Is there any team behind them?
I like to work on commissions. That gives me the impulse to do things, the basis to build on. Then it's a combination of thinking, feeling and mixing ideas and memories. There's no team behind the concepts but, at some point, there is a discussion with some other people involved in the project (set designer, stylist, model...)

You have worked with some of the most famous ambassadors of French music like Air, Etienne Daho, Yann Tiersen or Yelle. What is the difference between shooting musicians and shooting models?
Musicians have their own universe and personality. As a photographer I can't project something on them that wouldn't suit them. With models I can be more radical in a way.

The use of bold imagination is one of the trademarks of your work that is full of onirical details. Which are your inspirations?
My inspirations are very diverse. It can be other images, paintings, films or any other piece of art, but beyond that my inspiration is often photography itself and its possibilities and limits. I must say that I find the tool quite interesting.

Is there any photographer that has had any particular influence to you and why?
I am afraid that no one in particular. Simply a lot of them and for many different reasons.

Which is the biggest difficulty in order to maintain your artistic principles while shooting fashion editorials or advertisements?
The biggest difficulty is to develop another level of understanding in the picture without affecting the first main principle that consists in showing one specific thing. I like to bring photography a little further than expected. Advertisement is something quite different because I’m not the author of the creative part (that comes from the agencies), so don't consider it, neither I present it as my work.

Which are your future projects?
The only thing that I can say is that it's always a mix of different things...