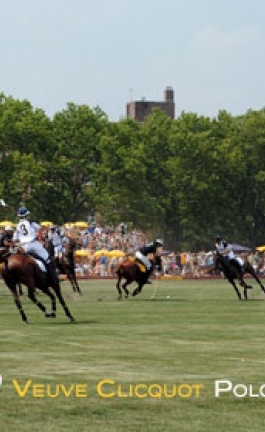 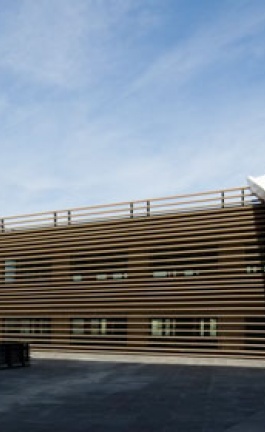 The Grid House is a residence by Forte, Gimenes & Marcondes Ferraz Architects and it is located in Serra da Mantiqueira, Brazil. The house is built in a total plot area of 53.24 hectares, while the house and its facilities take over an area of 65,000 square meters.  Composed of a structural grid this project was built with a main concept:   “the demand for a single-story house, the wish to establish a direct relationship with the land and nature and also the need to provide privacy to the members of the family, with the main area located in one single building.

The structural grid was developed according to the topography of the plot of land; an area forming a small valley was chosen to construct the grid.  The specific location allows for the house to be protected from the winds, and also allows for privacy as it is close to the forest.  Due to the high levels of humidity within the valley, the house was built above the ground and placed on structural beams.  Concrete pillars are raised above ground level and act as the foundation of this house, while large trussed structural cor-ten steel beams trussed with the concrete pillars.  The concrete pillars and the 11 meter long cor-ten structural beams set the setting for the wooden structural grid which is composed of 5.5×5.5×3m modules.  The structural grid creates valid spaces and voids, thus allowing for the user to walk above, within, or below the house.  The void modules of the structural grid allow for the lush environment to continue within the areas of the residence as trees grow within the null space.

The program of the project creates the living areas from the structural grid.  The main building or the “nucleus” consists of a washing area, social area, guest room and the owner’s apartment, and three isolated modules, with two bedrooms each for the children.  Among these areas lay the void modules which highlight the structural continuity; when viewed in floor plan they create the structural grid.  The concept of valid and void within the structural grid allows for the enhancement of privacy, while at the same time it allows for uninterrupted views between the garden and the interiors and vice versa.   Furthermore, the voids assist in facilitating a clear understanding of the development as an interconnected unit.

The single storey house blends in with the environment as it floats above the valley and merges into the hills becoming one with the land and thus creating a “new landscape.” Within the same plot of land but farther away lies the leisure pavilion with the repeating structural grid as it portrays the “antagonistic situation of  land occupation – whether in the valley or on the hill, the module establishes a clear dialog with the topography.”  Another three service pavilions compliment the structure with a program for garage space, the housekeeper’s residence, accommodation for the maids, dressing rooms, warehouses, and other uses follow the same structural grid dimension, albeit in stone structure.  Large stone parallel panels anchored to the ground support the slabs, while the wooden constructions are light and delicate; the differentiation in material was purposely done so that these blocks will portray the dissimilar function.

Finally, the architects wanted to “rebuild the margins of the forest and create a transition between the open field and the closed forest by using native species, compatible with the region.”  The remaining undeveloped area is utilized as a park with various paths and resting areas for the users to enjoy the views of the forest.  In adjacent areas to the development gardens have developed; at the last level of the development, which is a continuation of the plot the architects have developed a “linear water mirror that avoids the use of body protector and relates to the large water mirror located in the lower garden, around which the largest stone at the site.”