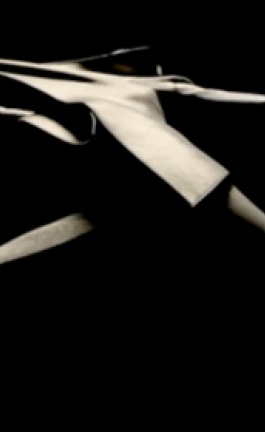 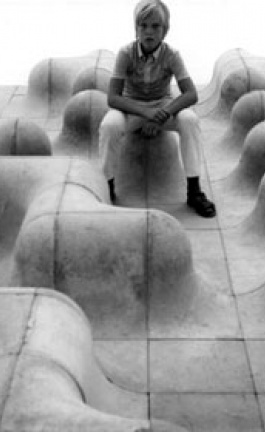 Davy Jones, the legendary octopus faced captain of the Pirates of the Caribbean series, would definitely love it! We are talking about the Octopus Chair by Spanish designer Máximo Riera who definitely managed to put us in a pirate mood. Riera has had this bold idea to create a series of chairs all inspired by animals (The Animal Chairs), consisting of more than 15 different pieces. He started his project three years ago and it was finally completed in October 2010. He used an ultra precise sculptural technique called CNC (computer numerical control) and compressed foam to get the look he wanted, with the help of more than thirty professionals. Octopus Chair comes as a limited edition and it is finished entirely by hand. Máximo’s goal, as he explains, was to retain the animal's natural vitality. At the same time, it was very important that the characteristics were biological accurate in their appearance. By taking a closer look to his creation, we must say that his goal was more than achieved. The Octopus Chair looks totally alive!

It comes of no surprise that Máximo Riera, with more than thirty years of career in his back, is mainly inspired by his travel experiences through Europe and the Caribbean Islands. While predominantly working in photography, painting and sculpture, he has also published a collection of poetry that you can read in his website. His work also demonstrates, as he says, a predominant influence from abstract expressionism and Pop Art. Despite the fact that his artistic career was relegated to a secondary role due to his professional life in the medical industry, Riera still had the time to organize several exhibitions and events, with all proceeds going to charity. Born in Asturias, Northern Spain, Máximo Riera has now retired to his studio in Cadiz,Spain,  where, as he quotes, he paints and sculpts every day.

Yatzer is absolutely delighted by his work and can’t wait for the next pieces of The Animal Chairs to come out (Rhino, Lion, Beetle, Whale, Walrus +++).