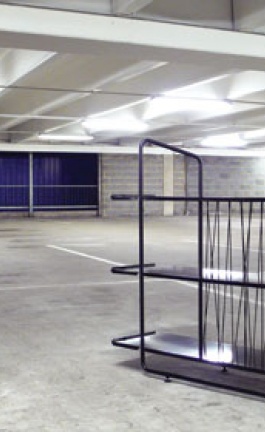 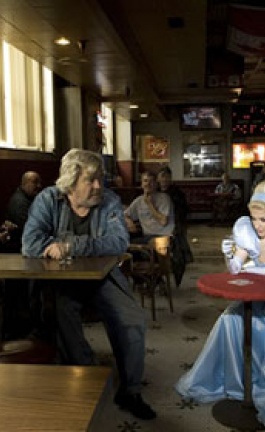 Fernando Tucunduva is a 29 years old designer and photographer, but also the designer of the Yatzer 2009/2010 advertisement!

Yatzer’s “eye” is an ad which will be published in several international magazines this season.  The concept is based on Yatzer’s eye for trends in architecture, design, fashion, the arts and many more! After all Yatzer (Costas Voyatzis) is a trend setter and has that eye for design!  So, if you look really close into Yatzer’s eye you will recognize many of the projects and objects which have been posted on Yatzer ever since it was launched.

The source of inspiration for the Yatzer 2009/2010 advertisement came from a notebook cover designed by Tucunduva, who we also widely admire for his exquisite project // Paulista ave. // chromo photos 35mm double exposure.