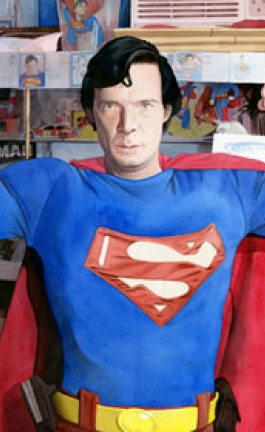 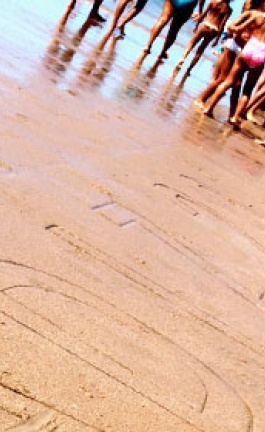 Scott Jarvie, UK designer and artist born in Scotland and based in Glasgow believes that the solution to any design problem can be assimilated by creative interrogation, research and thought.  Being the son of a graphic designer and an automotive engineer Jarvie’s decision to study at Glasgow’s College of Building and Printing and then product design at Napier University’s School of Design and Media Arts (where he received first class honors and the University Medal) was natural.

Today, at the age of 26, Jarvie is already a multi-disciplinary design consultant and his range of solutions varies with architectural applications, art installations, furniture design, consumer products and graphic design projects.  In addition to designing for mass production, Jarvie occupies himself with empirical, and technological research to increase understanding and generate intellectual property.  But that is not enough for the young designer who is excited by variety and wants to keep the business growing by designing just about everything and  in any scale.  His unconventional approach to product, furniture, and graphic design makes him clearly a designer to watch.

As an eco-designer, Jarvie believes that the same design principles can be applied to any project by thinking about the interaction and influence between human beings and the environment.  For him, beautiful things are always wanted by people and if he can combine that with the smart use of resources then he can contribute to the promotion of sustainability and environmental values.  Jarvie believes in minimizing the use of materials, manufacturing efficiency and ensuring products are designed with disassembly and recycling in mind.

Jarvie-Design has developed a range of full-scale furniture design prototypes that makes smart use of resources.  The furniture pieces include for example the exploratory research of the Clutch Chair which was “painstakingly” crafted from 10,000 drinking straws and makes comment on our disposal culture.  The chair emerged from his observation of the structural characteristics of trees.  The project was chosen by Zaha Hadid as the Curator’s Choice at the Noise Festival 2008. Using the same material, Jarvie also produced a primitive spot light.

Another experiment is The Atlas Chair that was derived by projecting flat angled planes through a volume and using the intersecting elements to generate the profiles that create the sections of the chair. It is an exercise in experimenting with sculptural potential in efficient production. The chair uses a series of planes intersecting with a curvilinear backbone. As a result, a complex geometry is formed as the chair rises from base to crest. The funnel chair’s design holds together the seating surface and lumbar support allowing the chair to be made in from considerably thinner material.  This, in turn, allows a fantastic strength to weight ratio. The chair is available in five vibrant colors.

Scott Jarvie has already exhibited his work in many design fairs internationally, such as Salone Satellite in Milan, Noise Festival where he won Zaha Hadid’s Curators Choice, New Designers and 100% Design.  He has also been invited to exhibit in Istanbul and Beijing.  Until now, he has worked with Elder and Cannon, the innovative award winning Glasgow Architects and with Jacki Parry, the renowned artist and sculptor.  Jarvie is endorsed by NESTA (National Endowment for Science, Technology and the Arts) and was awarded the DaMA Creative Scholarship in 2007.  In 2009 Jarvie developed designs for KiosKiosK which was part of the Design Museums (London) Super Contemporary Exhibition and was one of two guest judges for Glasgow Museum's 'Annual Art Competition for young people 2009' and one of sixteen contributors to the formation of the Scottish government's policy for the creative industries (Creative Industries Framework Agreement research project).