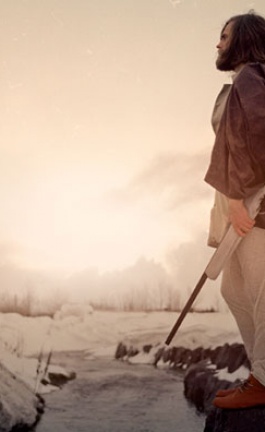 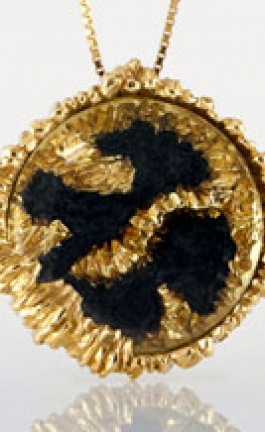 This Edwardian Grade II listed building was erected in 1910 and then considerably extended in 1937. Now an 8,900sqm project, we can easily say that the East End has never seen anything like this before. The brief by Singaporean hotelier Peng Loh was to create a contemporary luxury hotel to sit sympathetically within the existing building (the old Bethnal Green Town Hall, at the heart of London’s burgeoning East End), restore it and also add to its volume with an extension. We’re not sure as to whether the extension fits in ‘sympathetically’ but rare architects certainly gave it their all. Rare architects Michel da Costa Gonçalves and Nathalie Rozencwajg saw the project as the building’s third age, after the 1910 and 1937 phases.

The Town Hall Hotel is wrapped entirely by a laser cut powder coated aluminium skin, no windows or doors are externally visible. This pattern, which clearly separates the extension from the existing construction, was selected from a pattern book developed by the architects especially for this project. The inspiration was derived from an original art deco feature in the Council Chamber, which makes the design process so much more meaningful and respectful to the buildings prior architectural elements. However, the architects from Rare did not stop there, as the pattern book also consisted of designs with a similar historical background regarding the radiator & air-condition covers together with wall panels and much more. This is an approach, which we are always admirable of and respect the process behind the finished product in greater depth. Suffice to say that with projects such as these, it is great to see architects taking a step back before moving forwards. With regards to the shape of the extension’s skin and roof, this was dictated by light and views that had to be maintained for neighbouring buildings.

Once inside, you get to see the combination of the complete restoration of the original detailing with the introduction of modern glazed partitions and loose furniture items. This restored detailing was realised by highly skilled craftsmen who brought the interiors back to their original glory. With features such as ornate moulded ceilings, wooden panelling, dado rails and decorative skirting, the constructive shell has such great importance that the ‘less permanent’ structures have been left simplistic and light in order to appreciate the historical surroundings. Glazing played a primal role in the interiors giving onlookers  the ability to see through all the existing spaces while at the same time creating an almost dropped like boxed element clearly dictating the language of the new build. The new solid partitions are solely white in colour and are only present where absolutely necessary in order to maintain the multitude of viewpoints.

In the bedrooms, the pod designs are custom made and strongly apparent raising the new structure from floor level to make the separation between old and new. These modules are simplistic with clean lines and a stark white pallet blending within the interior. The sizes of these 98 rooms may vary but the design philosophy is the same. The overall feeling you get as a guest is something very exclusive. By incorporating simplicity into the new features the guest feels privileged to be in a building with such character, which almost has a museum like effect. Now combine the adoration of a museum to a hotel bedroom and that’s where you have exclusivity.