A Day at lzf in Valencia, Spain 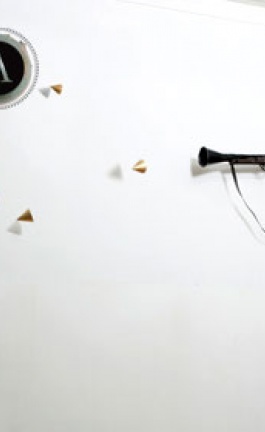 Today, sixty-four years later Yatzer discovered a Portuguese carpenter, Carlos Alberto who took this iconic motorbike and transformed it in his own unique way; with materials which he knows how to use best; with wood!  The creator of this work of art has put together this elegant wooden Vespa, “Vespa Daniela.”

Vespa Daniela is entirely hand-crafted, with a lot of tender, love and care.  It definitely takes a whole lot of time to complete such a work of art.  A forgotten Vespa in Carlos Alberto’s garage was the stimulation to create this masterpiece; he dismantled the pieces of the old scooter and kept the engine, the suspensions and the wheels.  He then started working towards the completion of the Vespa; images of the working process are available throughout the various stages.  It seems that, this isn’t this man’s first two-wheeled wooden creation as we also found a Cruiser motorcycle which has been hand-crafted in a full size model.

Vespa Daniela most likely derives her name as it is dedicated to his daughter Daniela.  What a lucky gal she is, I guess that we all wish we had one of those to travel in the city street with style!