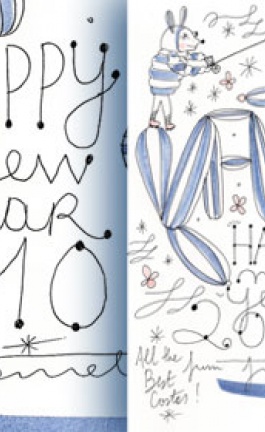 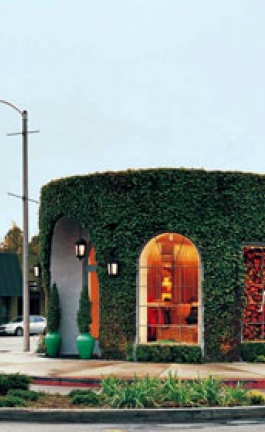 Tim Fishlock's What Watt? chandelier is a memorial to and a celebration of the humble incandescent lightbulb. By 2011, all forms of incandescent light bulb will have been phased out in favour of greener alternatives. What Watt? marks the passing of a beautiful design that has remained relatively unchanged since its invention 130 years ago.

Don't be fooled by the enormous amount of bulbs, the piece is in fact illuminated by a single low-energy light source. The spherical chandelier is 1010mm in diameter and made up of 1243 suspended bulbs of various shape and size.
Fishlock is a designer and artist based in London. He began his creative career fabricating the designs of Thomas Heatherwick and has gone on to produce artworks and print design for clients such as Paul Smith, Electronic Arts and Gieves & Hawkes. Fishlock recently finished an eighteen month stint at The Partners to concentrate on his own projects.

What Watt? was designed and fabricated the chandelier for a private commission and Fishlock will be producing an edition of ten in total. Hurry up if you fancy a bit of enlightenment!
Have a look at a time-lapse film of the construction here: