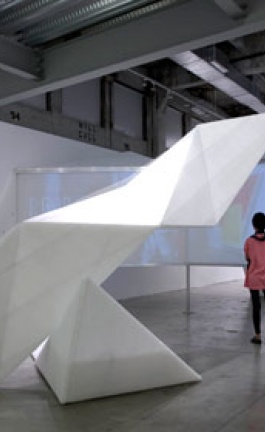 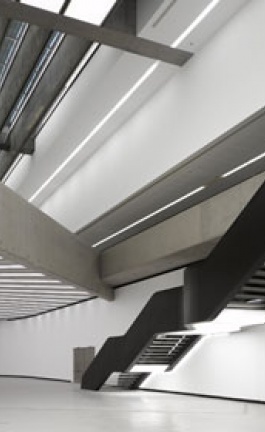 There are only few young designers that can accomplish so much in such a short time.  Benjamin Hubert is one of them; having gained valuable academic background and qualifications in Loughborough University he never ceases to surprise us by setting new standards in the Design world.

Benjamin Hubert’s Design techniques give emphasis on clean lines and his creations meet the modern Design demand for functional objects that can fit perfectly in any space.  He gets his inspiration from nature and that is more than clear in his latest project which is named after the sea stones washed up by the water, the Pebble series.  His concern about the environment is pointed out in most of his concepts where sustainable material is used and advanced technical methods are adopted; take for example Float for which reused Portuguese cork is used or Gradient project where simple joining details manage to minimize the environmental impact.

Nature is present all over, from inspiration to materials.  Ceramic, wood and cork are only some of Hubert’s favorite materials and despite their simplicity the designer manages to bring out their best characteristics giving always a smooth and modern twist.  Hubert’s technique is a non-stop evolving process and that is well defined in every new project.  His heavy desk light, simple and elegant appears to be one of the latest highlights of the Design world.

Whether we talk about environmental sensibility or clear, elegant design there is a name that represents both in the best possible way. Hubert Studio has created some of the most highlighted projects that have been placed in the top awarded positions in many major Design Exhibitions.  This promising designer has already managed to be a reference in the Product Design universe.

Benjamin Hubert was born in UK in 1984 and studied Industrial Design and Technology at Loughborough University.  Having graduated in 2006 the magnitude of projects and awards he managed to achieve in such a short period is really remarkable. He has been present and distinguished in many major design exhibitions the last years. In 2006 he won the Corus Material Award with ‘Puff Out Lights’ at New Designers competition.  In 2007 Benjamin Hubert Studio was launched at 100% Futures at 100% Design 2007 in London and was short listed as ‘best new exhibitor’.  Returning to exhibit at 100% Futures 2008 he received the most promising designer award. Last year Benjamin's work was once again awarded at 100% Design 2009 and short-listed in Elle Decoration British design awards for Best Product.

The focused design approach and the success of Benjamin Hubert Studio products have attracted various manufacturers from all over the world. Thanks to these collaborations most of Hubert's objects have already been put into production.