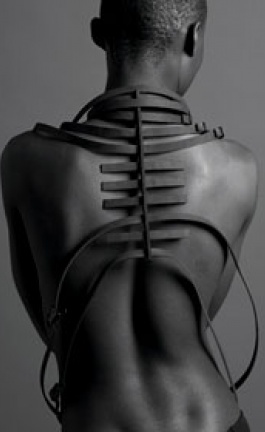 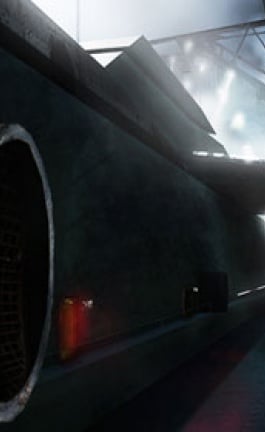 Such was the example with the renovation of Y Residence in Japan; the private residence is located on a hill with a panoramic view of the Pacific Ocean.  The owner of the residence set as a prerequisite that the construction be kept within a limited budget.  Kidosaki Architects determined to bring the charm of the ocean view and integrate it into the residence as much as possible.  In this way, they are keeping the fundamentals of Japanese architecture as they bring the outside in, and create an interdependent relationship of combining the interior with the exterior and vice versa.

The renovation included the construction of various spaces such as an additional living room, a bedroom and the addition of a kitchen on the terrace.  Each of the spaces which were accrued from the arrangement of the renovation were necessary for the proper function of the occupants of the house.  The construction of the additional spaces holds a structural system of steel and reinforced concrete.  The entire house follows an all cool white shade which ties well with the lush surrounding environment and the ocean view.  The only color which was added to create a contrast to the white interiors is a red kitchen adjacent to the terrace to assist in holding a party on the terrace.

The uninterrupted view brings the colors of the exterior environment into the house.  When all the windows of the living room are opened the terrace and the living room unite creating a spacious area with a magnificent panoramic view.  The new design of the eaves and the terrace emphasizes the horizontal view from the interior of the residence.
When looking at the ocean from the addition of these spaces such as the living room and the terrace, one feels as if they are in another place and not within the former house which did not utilize the magnificent views as much as the new renovated project does.

About//
Hirotaka Kidosaki, the principal of Kidosaki Architects Studio was born in Japan in 1942, he studied architecture at Nihon University, Japan and holds a Master’s degree from the University of Sheffield.  From 1979 to 1993 Kidosaki acted as Vice-President at Kenzo Tange Associates.  Kenzo Tange is the best-known Japanese architect, whose National Gymnasiums for the Tokyo Olympics emphasized the contrast and blending of pillars and walls, and with sweeping roofs reminiscent of the tomoe (an ancient whorl-shaped heraldic symbol) are dramatic statements of form and movement in architecture.  In 1993 Kidosaki joined Architect 5 Partnership an established partnership-based architectural design office by Junichi Kawamura, Hidetsugu Horikoshi, and Takeo Matsuoka, to only establish Kidosaki Architects Studio in 2000.