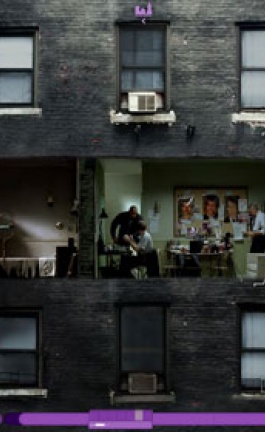 See what people do when they think ..no one is watching 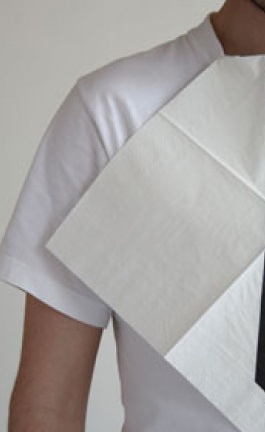 The B60 is truly the week boat featuring three separate cabins and separate heads within the low freeboard and general styling proportions of the B. Large cockpit and great comfort on deck , same sailing configuration as the B38 and B42 (two electrical winches and steering controls) blended with a carbon full pre-preg laminate construction to guarantee even higher rigidity and sailing performances.

B60 Sloop built by Kiel Germany

words by the interior designer of B60, John Pawson

The subject of the collaborative commission of  is a new 60-foot day sailing boat designed by Luca Brenta and built in Kiel. The project’s functional goal is to create the ultimate day racing yacht, built for recreational rather than competitive purposes, but with the highest levels of manoeuvrability. The aesthetic expression of these functional aspirations is embodied in the sleekest of carbon-fibre hulls surmounted by the geometric purity of a triangular white sail.

Luca Brenta’s expertise lies in pushing forms and materials and the rigours of an approach which consistently prioritises vision over established ways of doing things.  The collaboration harnesses this passion for pursuing an idea to its ultimate conclusion in the service of a particular set of interior spatial ideals.