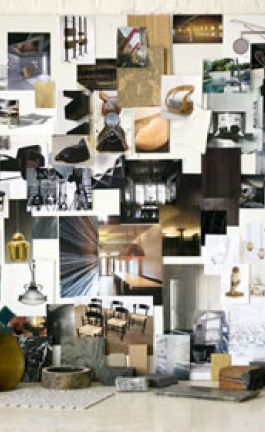 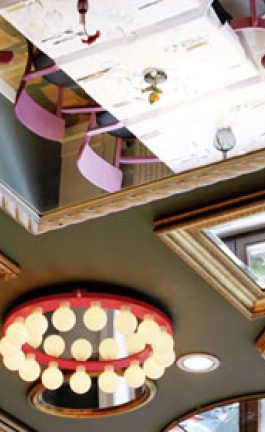 Mirror mirror on the ceiling..which Winery is the beautiest of them all?

presentation of 3 definitive posters in a gloss black folder

Heidi Bridget Coleman // She is a stickler for both form and function, she likes to work on projects that push the boundaries of graphic design. Her name is Heidi Bridget and she had tackled quite a few different briefs during her BA (Hons) Graphic Design Communication from photographic and print to web based mediums. Working on live briefs with Lynx, Designers Are Wankers, Nokia, Momiji and  Hawaii Design.

A live brief  to create a set of promotional posters. Heidi predominantly promoted the studio itself because of the  'in house' job.

A set of 3 definitive posters
1 pop up in gold foil
1 typographic, beautifully folded
1 blind depossed on heat sensitive paper
All delivered in a gloss black folder

Yatzer's favorite is the pop up poster which was designed to reflect Hawaii's multi-disciplinary approach to graphic design.

pop up poster in gold foil  [ ALL SHAPES AND SIZES ]

If I was a candidate client of Hawaii Design studio..and they  had given me such a folder...they would definitely have taken the job!

___ Heidi is 22 years old,
___ Graduated from Chelsea College of Art and Design in Graphic Design for Communication 08 ___ based in London, though originally all the way from the sunny Isle of Wight!
___ She has previously worked for Designers Are Wankers, Hawaii, Orange, Momiji and Lynx.