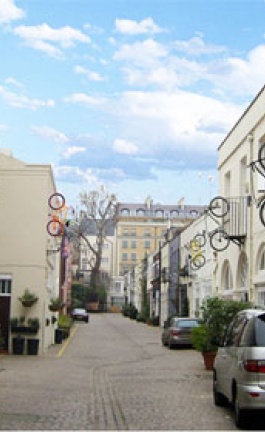 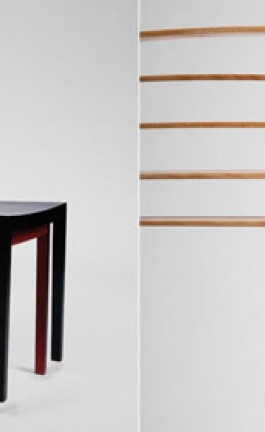 Air chair by Samuel Accoceberry for Via

Bouquet by Pacharapong Suntanaphan (YOD)
Bouquet is a handmade slip cast porcelain branches bounded together to form an organic single stem vase. Inspired from the neglected ends of flower cuttings, they are sculptural yet functional. The contrasting rugged rope provides a simplistic and sculptural feel to the design when not in use. Every single piece is individually handmade in a small ceramic studio in Dalston in East London.
This is Yod’s first show at Maison & Objet in a collective of ceramic/product designers under the name Central Ceramics with the Bristish European Design Group (BEDG).
Drawing inspirations from the everyday object, Yod’s works are experimental both in its aesthetics and medium. His fun, light-hearted nature along with his passion in materials allows him to focus on generating simple yet engaging objects.

Yod was born in Bangkok, Thailand. He studied Ceramic Design at Central Saint Martins College of Art & Design (London). He has been actively involved in design and has been featured in a variety of magazines and publications. He has won competitions magazines for his work including the Cumulus Design Award (Italy) for his winning tile concept ‘Glow’.
One of his most current project is the winning product ‘ Half Vases’ with Release1.0 competition which will be available commercially in summer 2009. It has generated a lot of interest internationally. He has exhibited internationally including the ICFF in New York and Cyrpus. Yod is currently in preparation of putting together a new collection for the London Design Festival later in September 2009. 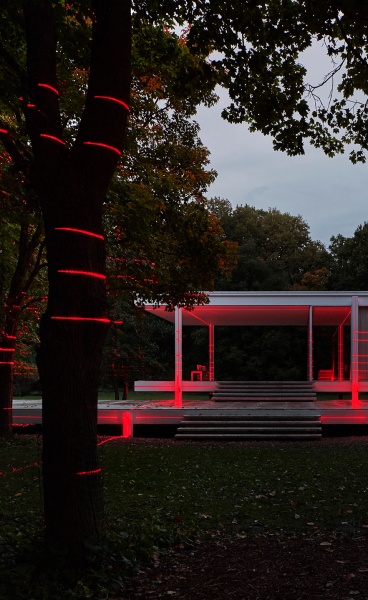 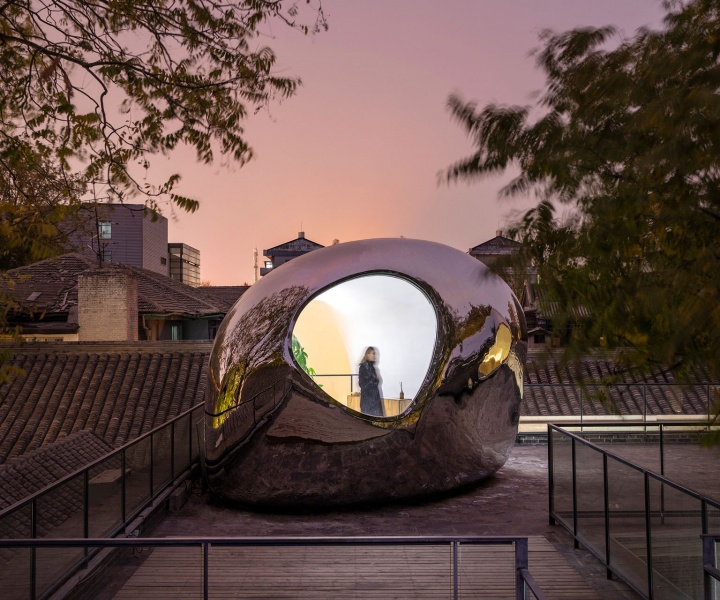