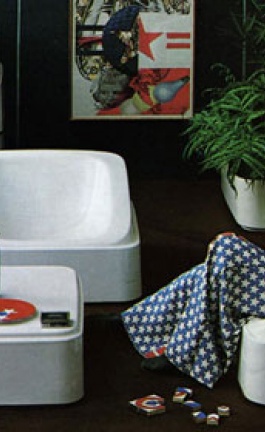 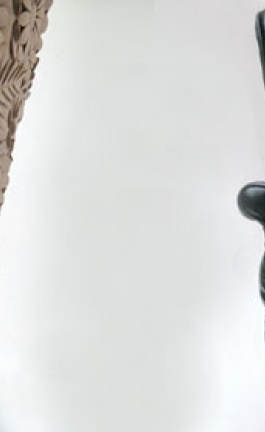 FOOTPRINT
Despite the guidelines drawn on the plots, places need to express their own personality, to arise naturally, to construct themselves. And concretely this one is aligned against a green area, against the concatenation of public spaces that link the old Carabanchel district with its forest through the new neighborhood. In response to these conditions, the dwellings are compressed onto one edge, onto a single linear piece, in search for the genus loci of the place, views and an optimal orientation in which east and west share the south, generating the limit of the activity, soothing the interior and defining the exterior.

STRATEGIES
The dwellings are designed from an invariable core with a modulated addition which completes the requirements of the program. This fixed core is constructed attending to the surrounding views and sunlight, and its two main pieces, living and sleeping rooms, are stacked to the south limit, from which they are protected with a filter, relegating a services strip to the back side. Behind this strip, and like clouds drifting over the void, variations are introduced by the addition of programmatic pieces that form the dwellings of two and three bedrooms. The strict order achieved by the linear core is mathematically blurred into a shifting volume. Thus, the dwellings become “machines for living”, and they are designed as such, fitting surfaces and diminishing the transition areas of between rooms.

BUILT
Its construction responds to a necessity of industrial optimization. Therefore, the structure of the main body is constructed in concrete from a single high accuracy aluminum cast. At the same time, the light steel structure modules that constitute the additioned elements enable volumetric variations. This industrialized system facilitates the constructive process, avoiding rubbish and accelerating the implementation times.