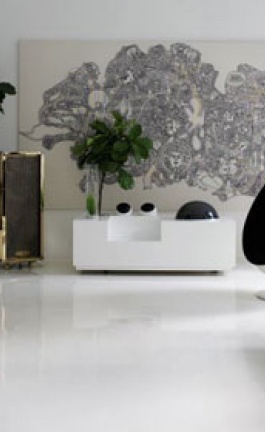 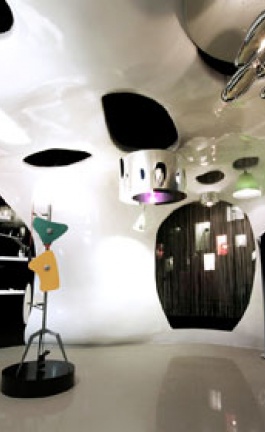 The chair is part of the research and the theme of basic forms which Richard Hutten has been working during his whole career. The last years, Hutten's designs prove how much he loves circles and spheres. Do you remember his collection, called Atomes d’Argent, for Christofle which was made of clusters of silver spheres?

Hutten designed the chair in early 2007 and he produced it at the end of 2008, when it was launched during an exhibition titled Reflections, at gallery Ormond Editions in Geneva, Swiss. The chair is produced in a limited edition and made of nickel platted polished aluminium. Cloud chair will be shown in Milan during the Salone del Mobile furniture fair next month.