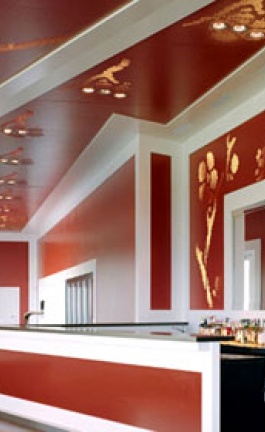 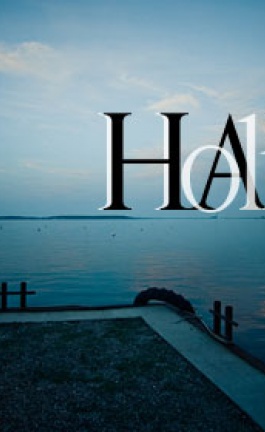 The market for design objects is small and exclusive. Only a copy makes the original suitable for mass production. In the process, despite the apparent close similarity, essential elements are often lost. Copies such as this offend the original, even if at heart they are a compliment to the original idea.” This is how the two young Swiss designers Sarah Kueng and Lovis Caputo introduce their work “Copy by Kueng-Caputo”. With their copies, they exaggerate significant aspects of the original, which are incidentally all new design products launched in the last few months, while at the same time, with their precise approach, honoring the idea behind the original. “In this way the dialog between original and copy represents an homage to the authors. And the originality of the copy shows how inspiring reading such as this can be”, the creators of originals say in conclusion.