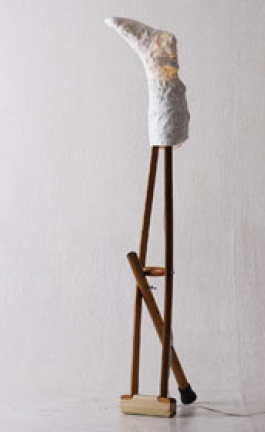 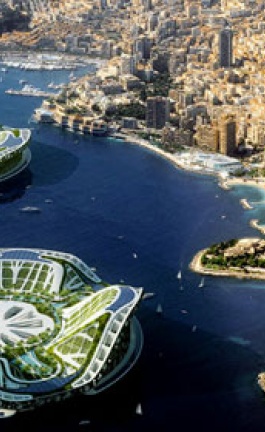 This documentation of the MYTO project shows the process of its creation in a time lapse of photos, drawings, computer diagrams, interviews. The project is told as a story in three chapters relating to the three partners BASF, KGID and PLANK. Cologne based art director Mike Meiré designed the concept and layout of this 80 page publication. The Dutch artist Viviane Sassen was commissioned for the opening sequence of photos.

In late summer 2006, BASF commissioned Konstantin Grcic to design an application/product using the BASF material Ultradur® High Speed. Its complementary characteristics led to the idea of developing MYTO, a cantilever chair conceived as monoblock plastic injection moulding. The design was significantly influenced by the material. Chemically speaking, this material belongs to the family of polybutylene terephthalate (PBT). Its high flowability, coupled with the strength of this plastic, allows an elegant transition from thick to thin cross sections. The construction of the chair is based on a supporting frame which disolves seamlessly into the net-like perforations of the seat and backrest.

MYTO was presented for the first time on the BASF stand at K 2007, the world's biggest trade fair for the plastics industry. The fair took place from 24th of October until 31st of October in Duesseldorf, Germany. The official market launch of the chair took place at the Milan furniture fair 2008 (16.-21.April 2008).

In May 2008 MYTO was officially selected into the permanent collection of the Museum of Modern Art (MoMA) in New York.