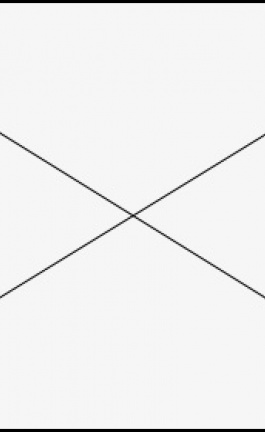 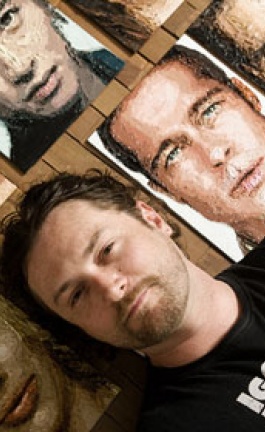 This month two more spaces will be added to the Gagosian family, the art world’s global leader in commercial exhibition spaces. In addition to a gallery in Rome, three Manhattan venues, two London locations, one in Beverly Hills and an office in Hong Kong, Gagosian is now opening a new gallery in Athens,GR and a shop in New York.

Despite the fact that recession has brought sweeping changes to the art market, the ambitious risk-taking Larry Gagosian is wasting no time on a moment when dealers appear to have some advantage over auction houses, like Sotheby’s and Christie’s.

After the first gallery opening in 1979 in New York, Gagosian Gallery was turned into one of the world's foremost modern and contemporary art galleries and one of the few that can lay claim to a truly global reach. Over the last three decades, Gagosian Gallery has presented countless memorable exhibitions of leading international artists. Moreover, it has mounted museum-quality exhibitions of the work of modern masters, such as Francis Bacon, Alberto Giacometti, Roy Lichtenstein, Pablo Picasso and Andy Warhol. Only at a quick glance at the upcoming exhibitions, one will see the names of American artist Cy Twombly -showing in September both in Madison Avenue and the new gallery in Athens-, Sally Mann, Takashi Murakami, Anselm Reyle, Dexter Dalwood, and Ed Ruscha, the artist who will receive the Artistic Excellence Award from Americans for the Arts next month.

The NYC shop
The new Gagosian shop, located at 988 Madison Avenue, is the first retail outpost of Gagosian Gallery. Designed by the awarded NY based Daniel Rowen Architect with MN Design in collaboration with Gagosian Gallery, the bi-levelled 2,500 square feet shop [approx. 230 m2], like the gallery, will collaborate with both established and emerging artists on exclusive works that will be available in the shop and online. The space will feature all Gagosian exhibition publications, artist editions, posters and prints and limited edition items by well renowned designers & artists, such as John Currin, Tom Friedman, Ellen Gallagher, Damien Hirst, Jeff Koons, Marc Newson, Richard Prince, Tom Sachs, and Franz West.

On the lower level of the store, as part of the venue, Other Criteria will open its first and only location in the United States. The since 2005 exclusively London based stores of Damien Hirst, Hugh Allen and Frank Dunphy, with creative director Jason Beard, aim at showing “great quality art by the best artists and making it available to everyone.”

The Athens gallery  // 3 Merlin St. - 10671, Athens.GR // tel. +30.210.36.40.215 //
The Athens location, designed by Michelle Ballard, occupies a 90 m2 [approx. 968 square feet] ground floor space in the very centre of the city, just steps away from Syntagma Square and the Greek Parliament. It aims at becoming a showcase for artists represented by Gagosian Gallery, but also a platform of information for exhibitions on view, bringing the Athens public closer to the venues and artists showing their work in other Gagosian galleries around the world.

As Larry Gagosian stated: “I am delighted to open a space in the historic city of Athens and we look forward to becoming part of the thriving contemporary art scene of this extraordinary city”.

The inaugural exhibition of Cy Twombly is entitled "Leaving Paphos Ringed with Waves" and will open to the public on September 25, 2009. The American artist (born in 1928) is regarded as one of the most influential artists of the 20th century. Starting off from abstract expressionism, he developed his own original style of large-format canvases. With works exhibited in Tate and the Guggenheim, he is influenced by antiquity, myth and the Mediterranean world. This time his work, comprised of four canvases, is inspired by a poem of Alcman, a 7th century BC choral lyric poet from Sparta.

Apart from Cy Twombly's current solo exhibitions showing at the Art Institute of Chicago (6 May- 11 October, 2009) and another in MUMOK in Vienna, Austria (4 June - 26 October, 2009), it is now Athens’ turn to enjoy his work too at the new Gagosian Gallery.