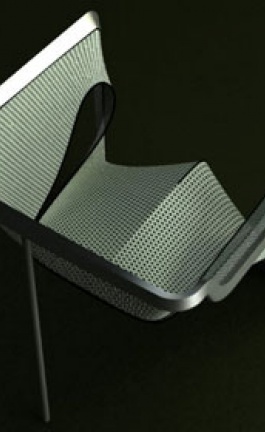 This work references the much loved, mesmerising, enduringly compelling classic single-player video game Tetris, developed by Alexey Pajitnov of the USSR's Academy of Science in 1985. When playing Tetris, the player must sort a simultaneously random but predictable succession of cascading shapes in exchange for points and more time in the game. Yet, here, in Abercrombie Lane, pieces are planted into a world that is less ordered and predictable. There are grand implications of error here that lead to questions, such as who exactly has been playing Giant Tetris? What were they trying to do? Could I have done better? Is the city grid similar to a computer game or different? What brain-space am I in when I'm playing games on my computer? Is it more or less alert than when I'm waiting in line for a sandwich?

The work seeks to challenge conceptions of the North end of Sydney's CBD as an orderly, socially cold grid and beckons viewers to assess their own level of interaction, play and hacking within the city.