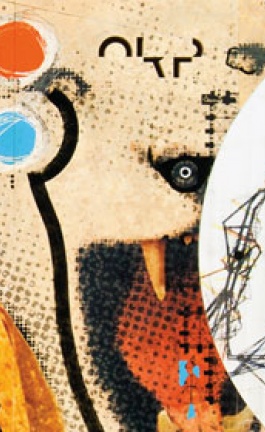 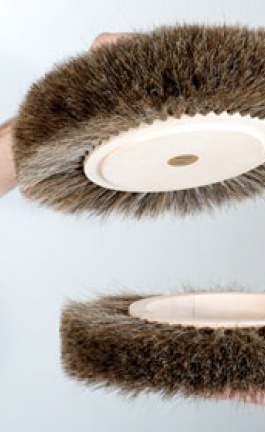 The result of a fruitful collaboration of more than eight years between the gallery and the artist, the Almine Rech Gallery is pleased to present Fragments Americana, the first exhibition by Hedi Slimane in Brussels.
Fragments Americana follows Young American, a project presented in 2007 at the FOAM Photography Museum in Amsterdam which showed portraits of young creators from New York such as Dan Colen, Terence Koh, Nate Lowman and Dash Snow.

Pursuing his generational exploration, Hedi Slimane will now present a selection of fragments emanating from an archive built up over several years in the United States. The exhibition Fragments Americana reveals a precise and delicate imagery which succeeds in crystallizing an attitude, a flow or a certain energy within an isolated time frame. Far from slipping into melancholy, Hedi Slimane’s vision brings forth a frank and vigorous body of photography. His work flirts with the naturalism of documentary photography and the notion of staging, which is specific to fiction.

Representative of their era, or of a certain era, Slimane’s pictures manifest themselves in the form of allegories of the present, legitimizing, for instance, the emergence of a new rock aesthetic which takes pleasure in posing, accepting its romantic desires and classical features.

Fragments Americana appears as a collection of lives. An assemblage in which aesthetics seems to play the role of narrative binder between the fragments. One is witness to a carefully framed beauty which not only erases any form of hierarchy between subjects and elevates each element to the level of icon, but which also manages to recreate the idea of a community out of a fragmented reality.

Intent on having the project Fragments Americana unfold through a correspondence in three dimensions, Hedi Slimane invited the artists Gus Van Sant and Oscar Tuazon to join him. A close friend of the artist, with whom he shares the same fascination for the impact of transformations on mankind, Gus Van Sant will present a sonic improvisation created in collaboration with Hedi Slimane in January 2010 in Los Angeles. Oscar Tuazon, on the other hand, will exhibit three new sculptures; whether a shadow ignorant of its causality or a project yet to be completed, all three pieces take their place in the gallery as partial sculptures.

Next to the exhibition in Brussels, California Dreamin – Myths and Legends of Los Angeles, an exhibition curated by Hedi Slimane, will be on show from 26 February till 26 March at the Almine Rech Gallery in Paris.