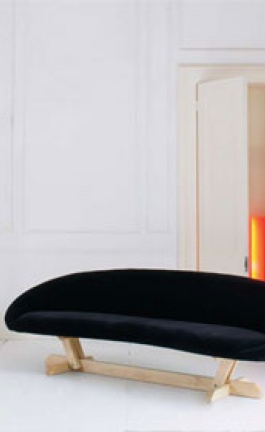 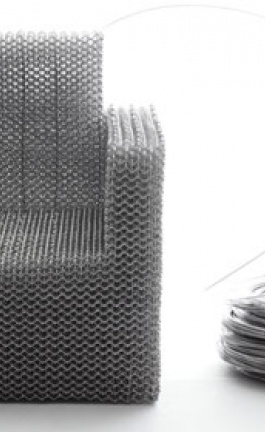 Program: family home
Project completion date: July 2008
Location: Amsterdam, the Netherlands
Design by: CSAR architecture
A former staircase has been transformed into a loft apartment consisting of several spaces on different levels. The identity of the existing staircase has been the inspiration for the transformation, as well for the interior as for the outside of the former public entrance building located on the KNSM Island in Amsterdam. The staircase building used to be the entrance of the cafeteria connected to it, which is a long building lifted from the ground.

CSAR turned the difficulty of these stairs into the inspiration for the new floor plan. It has been a game of playing with the old and new volumes. The stairs is, at some places, still clearly visible. On other places it has been used in the ceiling or closets. The old industrial elements, like the metal beams in the basement or the steel construction which was discovered while making a window opening in the façade, are shown. The existing industrial look has been maintained. On the other hand, the building has been upgraded with elements that are wanted to create a comfortable and warm house. For example, there’s a new concrete finishing floor installed which has this industrial look, but it has floor heating in it.
The oak floor and wooden window frames, between the kitchen and the living room on a higher level, give the loft apartment a home-like feeling and prevent it from becoming too “clean”. Because of the different levels it wasn’t necessary to use too many walls in the house.