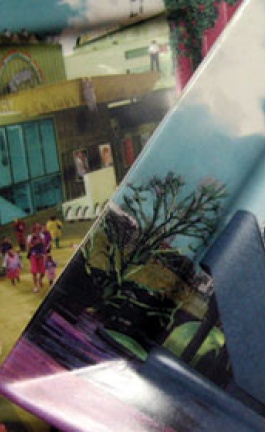 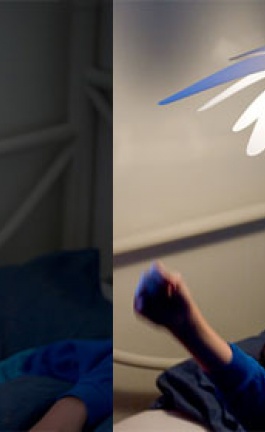 Introducing the artists
A distinguished list of 23 British and international artists working in a whole range of media – from sculpture to installation, performance to sound, and photography to film - have been invited to make new works for the first Folkestone Triennial.
The British artists taking part include Turner Prize winners Jeremy Deller and Mark Wallinger, Tracey Emin, who represented Britain at the Venice Biennale in 2007, Nathan Coley, nominated for the Turner prize 2007 and Ivan and Heather Morison who represented Wales at the Venice Biennale 2007.
Participating artists also include prominent UK artists with strong roots in the South East of England – Adam Chodzko, Tacita Dean, Tracey Emin, Nils Norman and Langlands and Bell, for example.
International figures taking part include Christian Boltanski, one of France’s most celebrated living artists, Americans Mark Dion and Pae White and Ayse Erkmen from Turkey. The Triennial also features young, emerging artists like Sejla Kameric from Bosnia, Patrick Tuttofuoco from Italy and Robert Kusmiroswski from Poland. The Folkestone Triennial includes prominent sculptors like Richard Wentworth, Richard Wilson and David Batchelor and multimedia artists such as Public Works, Susan Philipsz and Kaffe Matthews.
The artists work in a whole range of media – from sculpture to installation, performance to sound, and photography to film. They vary in background, practice and age but what links all of them is a strong track record or an affinity with making work that engages with a specific urban context. The nature of many of the artworks is collaborative, and relies on successful liaisons with local organisations.
Curator Andrea Schlieker invited the artists to take part in January 2006. Site visits took place over several months later that summer and inspired bold and visionary projects. Many of the proposed works are connected by a strong narrative element, each articulating the past, present and future of this seaside town in imaginative and innovative ways. The title, Tales of Time and Space (a reference to HG Wells’ book of the same name) was chosen as a response to the nature of the different proposals.

Heaven Is A Place Where Nothing Ever Happens by Nathan Coley . Photograph © Thierry Bal