Archeology of the Future:20 Years of Trend Forecasting with Li Edelkoort 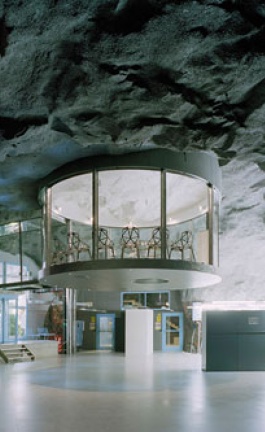 Interieur 2008 Guest of Honor
For the 21st edition of the International biennial Interieur in Kortrijk, the Foundation Interieur managed to snare the Spanish designer Jaime Hayon. The youngest and the first Spanish guest of honour ever, is known for his frivolous design and unbridled imagination. Since the first edition in 1968, an international guest has been chosen carefully for his ability to surprise, to reflect and preferably outpace the spirit of the times. Famous designers such as Raymond Loewy, Verner Panton, Andrea Branzi and Jean Nouvel have filled this role. Guest of honour of Interieur 08 is Jaime Hayon. This Spanish enfant terrible is considered as a trail-blazing talent in the world of design. The 21st edition was held from 17 to 26 October in the Xpo halls in Kortrijk, Belgium.