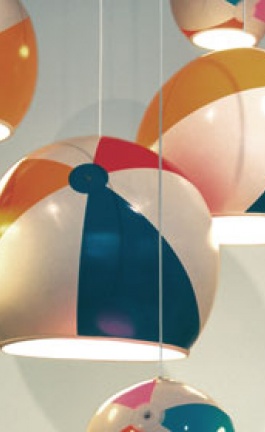 Bring the Sunshine In 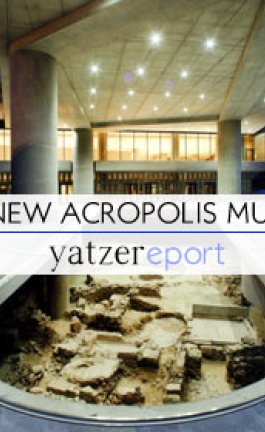 OLIAROS announces the international competition for architects “UPTO35 “
OLIAROS, a young property development company, is calling architects UPTO35 years old to submit proposals for the construction of an affordable student housing complex in Kerameikos and Metaxourgeio (KM), an area in the historic centre of Athens, Greece. The aim of the competition is to encourage creativity among the next generation of designers while supporting architectural research and the implementation of contemporary architecture projects in Greece. The competition seeks to elicit designs which explore new ideas on urbanism and rethink existing housing models for communities.

Special emphasis is placed on exploring structures that consist of separate student housing units with the capacity to acquire a viral character within the urban tissue and sprawl into neighboring empty lots. The competition challenges participants to rethink two traditional key studies for separate housing units: i) the domus commune, a structure consisting of smaller units with shared facilities and ii) the shelter, which elaborates on the idea of a structure as an amalgamation of self-sufficient units.

ALL THE DETAILS about the competition are HERE

Participants are asked  to explore new typologies, both internal and external, that can house 18 students on the 200 m2 lot at 34 Marathonos Street in KM, and can potentially sprawl in the neighboring properties owned by third parties, with a view to creating a contemporary student housing hub.

The specific site, has been chosen by OLIAROS in light of its position within  the transient KM area, which is part of Athens’ historic centre.  With a population density less than half the Athens average, a large (30%) percentage of vacant plots and derelict buildings, a beautiful network of pedestrian walkways, an engaging diversity of residents and land uses  and ease of access, KM presents a unique opportunity for creative architectural interventions with the potential to bolster its residential character, encourage social interaction and enhance contemporary living standards in the city center. KM is defined by Iera Odos, Peiraios, Konstantinoupoleos and Deligianni streets.

The selection process consists of two stages: first all participants need to submit Schematic Design proposals due by September 7th 2009, at which point the jury will select the 5 finalists who will be invited to submit Design development propositions due in January 11th 2010. The 5 finalist submissions will be exhibited in situ together with all the Schematic Design propositions during October 1st-4th, at which point the public can vote via SMS for one of the 5 finalists, The final winner will be determined in January 2010 by the seven votes of the jury plus one deriving from the public, the “public vote”. The five finalists will receive 3000 Euro each when invited to participate in the Design Development stage, while the final winner will receive 10.000 Euro plus the 30.000 Euro commission.

As a result of its collaboration with an ever-growing international network of architects, OLIAROS embraces the principles of contemporary, innovative, and environmentally-friendly architecture to create micro-environments that blend with and respect their natural and urban contexts, setting higher standards for contemporary living.

The deadline for entries of the schematic designs is September 7th 2009.