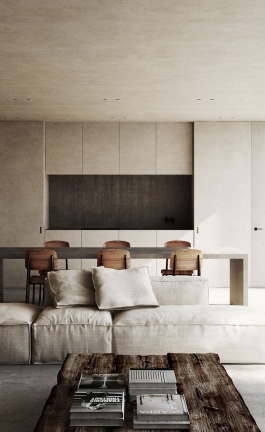 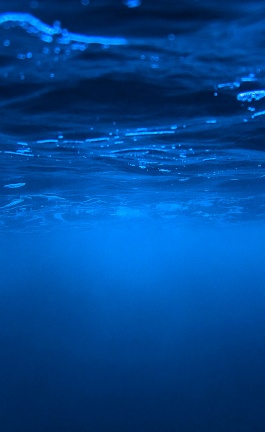 When you look at Joe Doucet’s recently re-designed deck of cards, although the first word that may spring to mind is ‘minimalistic’, ‘brave’ could very well be more appropriate!

In our world where so many things are redesigned, or re-engineered, it’s strange that no-one has tackled the redesign of the ubiquitous highly decorative and superficially coloured playing card. No-one seems to have thought about breaking the rules of kitsch; no-one that is, until very recently. In doing so, the New York based designer has managed to develop a masterpiece of graphic design by eliminating every single element of decoration offering us a most contemporary version of this underestimated product. And his attempt is mind blowing not only because of its remarkably minimalistic outlook but because of the bravery one needs to seriously take on the reshaping of such a recognisable and established identity that has been around for so many centuries.

Now, hearts, clubs, diamonds and spades have all been reduced to their outermost simplicity through the brilliant implementation of three basic geometric shapes: squares, triangles and circles. Ornate Jacks, Queens and Kings are also no longer in the picture whilst the ornamental back side of the cards has also been done away with, replaced by a diagonal line reminiscent of the axis of symmetry.

After his graduation from the well-respected Art Center College of Design (CA) in 1999, Joe Doucet has since gone on to become one of the most prominent contemporary designers in the U.S. With over 40 patents for his designs, he has also won several international awards, has collaborated with clients such as Bernhardt, BMW, Braun, Hugo Boss, Lexon, Moët & Chandon and Target and has exhibited his work at the London Design Museum and the Biennale International Design Sainte-Etienne.

The Iota playing cards were presented alongside other equally playful projects from the Joe Doucet Studio, as part of the Play exhibition at Wanted Design during New York Design Week 2013.