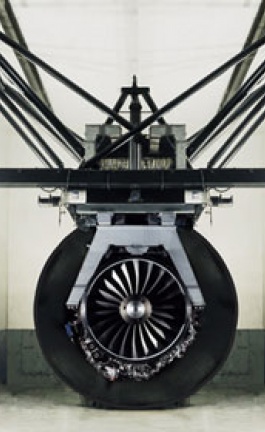 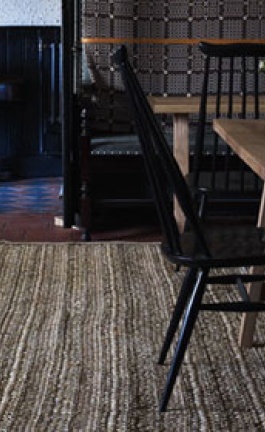 The Beijing series is a personal work of Jules Julien, for the Beijing 2008 Olympic Games.
"While the media are accusing China with Tibet, exposing Tibetans who blindly indoctrinated, I wanted to point out the sponsors and their responsibilities. Is the real stake China or the world market ?" - Jules Julien

On the 21st of August 2007, yatzer has done a presentation of some Jules Julien's unique illustrations.

Since then, Jules has updated his portfolio with many many illustrations! But the Beijing series (above)...and the "Welcum" ones (below) are yatzer's favorites!