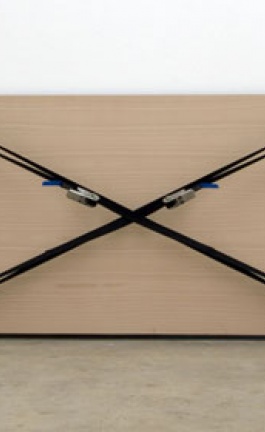 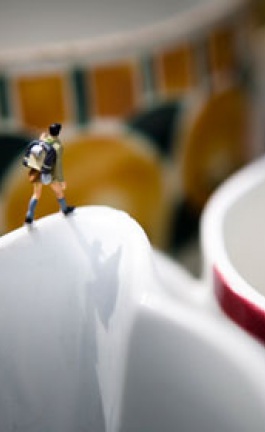 SUPERFAD FINDS NEW DUREX VIRAL PROJECT STIMULATING
New York, NY – Perhaps it would be best to call this an anti-viral, if only for the disease stopping potential. The new film for Durex, synonymous with the word condom in the UK, takes a decidedly comedic twist (um…position?) on encouraging the use of its products in the US. To create the animated frolic, agency, Fitzgerald+CO turned to the talent of SuperfadNew York who eagerly embraced the opportunity.

"When you get the chance to create 'kama-balloon-animal-sutra', everyone involved gets really stoked about pushing the boundaries as much as possible,” says Superfad Creative Director Robert Rugan. “Not only did the agency give us the opportunity to do that; they encouraged it. Oh, and the conference calls were some of the funniest I've ever been on."

"We quickly figured out that timing was everything,” adds Superfad Art Director Andrew Stubbs Johnston. “Giving each little joke time to breathe (and squeak) was essential to the humor in the piece. We played with this early on with a rough 2D animatic. From there the 3d department, compositor, and the sound designers from Gramercy Post, took the production quality to a whole new level, as well as added in their own little jokes within the piece along the way."

Finally, concludes Michael Wharton, Superfad Director of Animation, "I've been animating for years, and I can tell you that it's a rare opportunity to actually get to work on a project that is so raw and speaks directly to the very core of the human psyche....I mean who doesn’t like balloon animals?!!?”