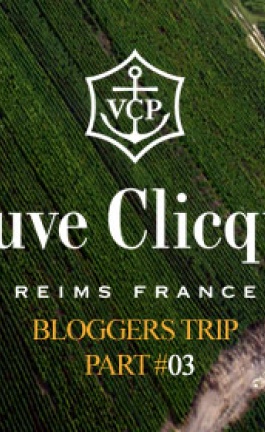 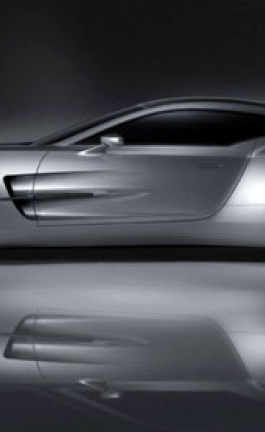 The Truth of Basics, Resetting the History of Living between Four Walls.

The truth of basics advances that our interior is mainly influenced by our cultural tradition, closely related to our technical tradition. These two conceptions continue to live on rather firmly, not only because of commercial interest, but also because of insecurity of the unknown.

Departing from architecture, keeping in mind the four walls as a base, we propose to enhance a new notion of our interior. From an artistic point of view, we want to consider the consequences of the sphere of the installation, the totality of the scene, when creating an interior.

You can download the publication for Lift-Off which includes elaborate information about the participants, the concept and the works here in a PDF format.

IMAGES by Ingmar Swalue for the Lift Off 2008 publication

Onomatopee presented Lift Off O8: The Truth of Basics, Resetting the History of Living between Four Walls. The project included an exhibition at a prime location in the city centre: the offices of Philip van den Hurk financial consultants, as well as the publication, distributed at no charge, with texts that aim to stimulate the senses and the sense of the exhibition.
The Lift Off project took place during the 2008 Dutch Design Week in Eindhoven (17-25 October).
In unique fashion, it approached the subject of the truth of basics, resetting the history of living between four walls. Onomatopee took architecture as the basis for everything. They did this by constructing four walls, both concrete and abstract, as a basic frame. For the former, the decor provided by the offices of Philip van den Hurk give them a fantastic starting point. In the abstract sense, they are concerned with the way that four walls offer diverse creative entrepreneurs a blank framework in which to express their visions about the use and the purpose of a space. They did this by thinking through the space. From the frame, the four walls, we arrive in a context referred to in the fine arts as the ‘installation setting’: the atmospheric setting of a space and the meaning that can be derived from it. The approaches are by way of different disciplines and the media associated with them, such as those of the stylist (decoration as meaning), the artist (the medium lends the meaning), the designer (the product giving meaning) and the architect (the purpose of a space). What is also unique here is that this is not just a dry presentation of products, as is customary in the presentation of design. Onomatopee had opted for site-specific works, productions de-signed for a specific location and the circumstances determined by the exhibition, a specific resolution of the problem that they had put to the participants.
For each of these disciplines, they have found outstanding participants who have established their reputations and/or demonstrated distinct talent. In addition, the photography for the newspaper publication, by Ingmar Swalue, and the text by Louise Schouwenberg, each have their own autonomous, discursive function. They are autonomous in the sense that, instead of shooting numerous product photographs, the photographer expresses his own interpretation of the work, while Louise Schouwenberg has also been challenged not so much to provide a hermetic, decisive interpretation, but to freely speculate, to provide a stimulating context for further interpretation. She has done this on the basis of the project proposals provided her, which included statements of intent, architectural drawings, sketches and so on. The objective of these texts is to put the stimuli offered by the various works into a context that challenges Onomatopee to further discourse, thought or production.

With The Truth of Basics, co-curator Dave Keune and Freek Lomme tried to investigate the frontiers between a space as a whole, made up of architecture and interior, by using the empty shell – the four walls – as a radical starting point, in order to chart the pure potential of a space by way of the differing disciplines and with different, strong perspectives. They assembled a fantastic group of creative entrepreneurs to do so, and Yatzer presents the spaces that have resulted.

INSTALLATION views of Lift Off 2008