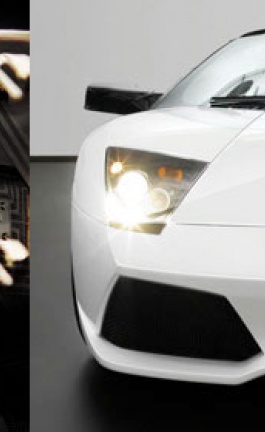 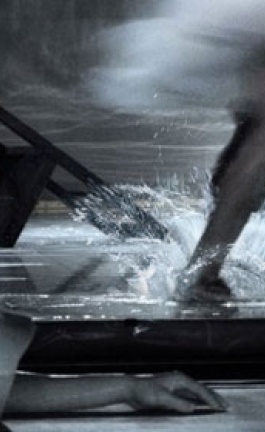 If you feel you house has not enough windows, see this project. The Living Room House by German Seifert Stoeckmann. It located in a historic district of Gelnhausen, Germany. It Clad with a powder-coated-aluminum skin, included 52 windows in this house, amazing! The bedroom hangs in a sliding drawer that can be opened over the street for alfresco sleeping, very cool design. As Seifert explains, the house responds to the exterior environment in a way that's akin to breathing.

Gabriela Seifert and Goetz Stoeckmann are architects who have practised in Frankfurt, Germany since 1983. Their architecture spans the residential, industrial and corporate realms, along with public space. In parallel they founded formalhaut (with Ottmar Hoerl) - famous for works such as the Cow Project.

Living Room, their well published house (completed in 2005), forms a timeless statement in the historic texture of a medieval town centre. The residential building negates the usual distinctions between inside and outside, public and private. Passers-by can look inside and see what they would normally expect to find in the outdoors: a rocky area. The private spaces are suspended above. The building unites art and architecture. The art created here is integral to the house, but also autonomous. This increases the communicative power of the house. Living Room speaks to the people and the things around it - and awaits response.

In their art works, Gabriela and Goetz transform architectural material - the formal relations between image and space, the notion of proportion and scale, the connection to universal space and its natural light. They work with tents - vessels of shelter that are more spacious than clothes, but more compact than houses. They call at the landscape and draw fleeting light territories and tracks under the passing starry skies. They capture the relative movement of their own light, as well as the star trails, in photographs. A collection of their recent works, Geometric Environments, was on display this summer at the Moores Building in Fremantle, Western Australia.