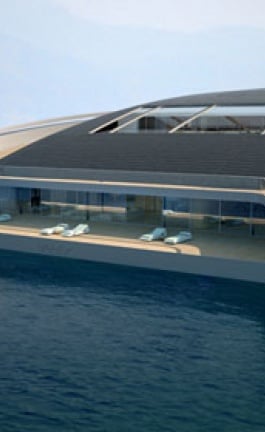 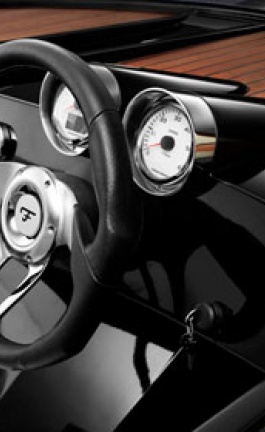 A mantelpiece, formal remnant of the domestic architecture that once tied house to hearth, is also a form of subverted frame. Objects placed on top of this structure are exalted from the economy of the everyday into the realms of the ornamental. While a frame acts to hermetically seal value within its perimeters, a mantelpiece acknowledges the ideological properties of the boundary/border/perimeter in and of itself. It provides an ‘edge’ on which to realise a microcosmic visual display, exploiting the periphery as a fertile space for the performance of meaning.

For London-based artist Cedric Christie (b. 1962) , a mantelpiece provides the territory for a form of curatorial play that traces the currents that course through art history. By offering itself as a platform for objectifying the utilitarian and coveting of the quotidian, it becomes the stage on which visual hierarchies are presented and recast. Christie’s work betrays a fascination with the fluid line between art and object, manifesting the mercurial spirit inherent in embracing indistinction.

Christie’s Pink Painting hangs on a pristine wall, a space commandeered for the painting-as-artwork, its destination, its perfection. On approaching the work, it becomes clear that Christie’s ‘painting’ – that which had appeared at a distance to be an epic ode to colour-block abstraction – is in fact a full-scale car. Crushed to the point of two-dimensionality, it is an awe-inspiring entity, self-consciously absurd in its allusions to minimalism’s valorisation of the ‘flatness’ of the picture plane.

Two new works entitled Phoenix, giant curvatures comprising steel exoskeletons and snooker ball anatomies, brazenly wrap themselves around the space they occupy with the gesture of a giant ‘lick’. Whilst their titles suggest their form to be a product of a divine sublimation, the playfulness of Christie’s materials also suggests the works’ debasement of the sacrosanct ideology of Modernist sculpture. De-mythologised, the pieces lurch onto the horizontal; a movement from wall to floor that is a literal and figurative ‘bringing down’ of monumental form.
The show at Flowers is his first solo exhibition with the gallery.