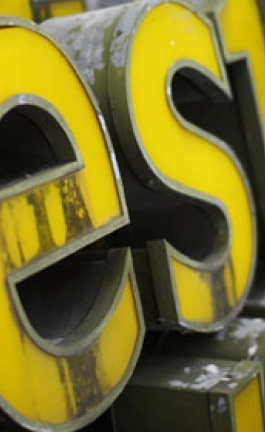 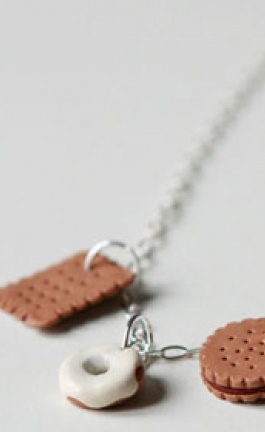 In 2004, Ibride gave birth to the ‘Mobilier de Compagnie’, a collection filled with domestic designs. The shape is incongruous but the furniture fulfilles its purpose : ‘Sultan’ is a dog-stool, ‘Bambi’ is a doe-chest of drawers and ‘Diva’ is an ostrich-console.
The central feature of the collection, a polar bear called Joe (image below) was born in Milan in Spring 2007. The imposing volume of the polar bear turns out to be a bookshelf. Once placed, the books contribute to complete its shape and to restore its volume, its weight and its great majestic presence. Produced in 50 numbered collectors’s items, Joe the polar bear bookshelf settled in prestigious places including Bernard Arnault’s hotel “Cheval Blanc” and the SLS Hotel of Beverly Hills recently decorated by Philippe Starck.

Their very last creation meets up with the ‘Mobilier de Compagnie’ collection: a large-scaled mule with its harness.

The burden of the animal is the working place, a secretaire, and the animal’s structure can be used as an additional storage. The animal is linked by a wire to the working tools inherent to a contemporary secretaire: both lighting and internet connexions.

Martin is exhibited for the first time at Maison&Objet in January 2009 and gets moving to Milan for the Salone del Mobile 2009.

About i-bride
The design studio Ibride combines the competences of Carine Jannin, business manager and Rachel & Benoît Convers, graphic designer and designer. Since 1996, this homogeneous trio has seduced the interior industry with remarkable designs.Their wish to change the usual perception of the objects they design and to bestow on them almost a human presence makes their creations unique. Their designs offer two different readings as they are both attractive and meaningful. Ibride reveals the hidden side of the objects, endows them with a secret life and... What is common becomes extraordinary.The name suits the “Ibride” furniture and accessories, the word 'ibride' itself being a play on words in French meaning “hybrid”. The relationship between the furniture and its user is beyond the loyal and devoted service and achieves the notion of feeling and tenderness.